Hidden behind Montmartre Renting an apartment close to Jules Joffrin lets you see a different side of the capital, from a less touristy district that is still close to the main places of interest.
1 - 19 / 19 apartments to book
Create an alert
Sort by relevance 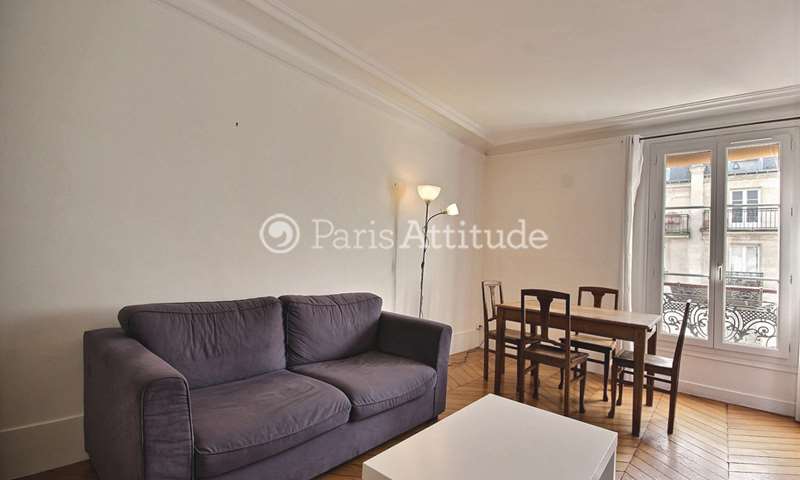 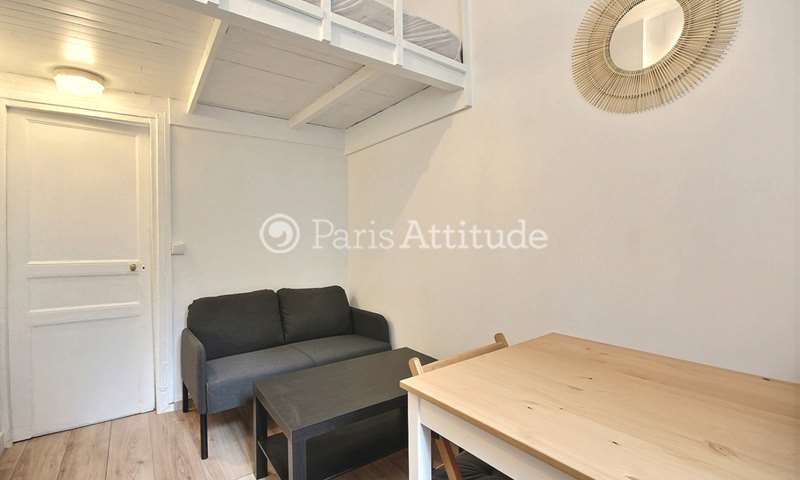 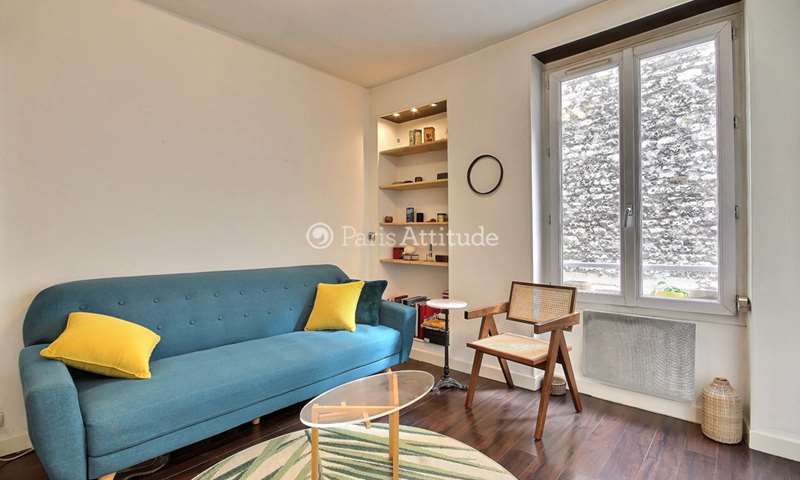 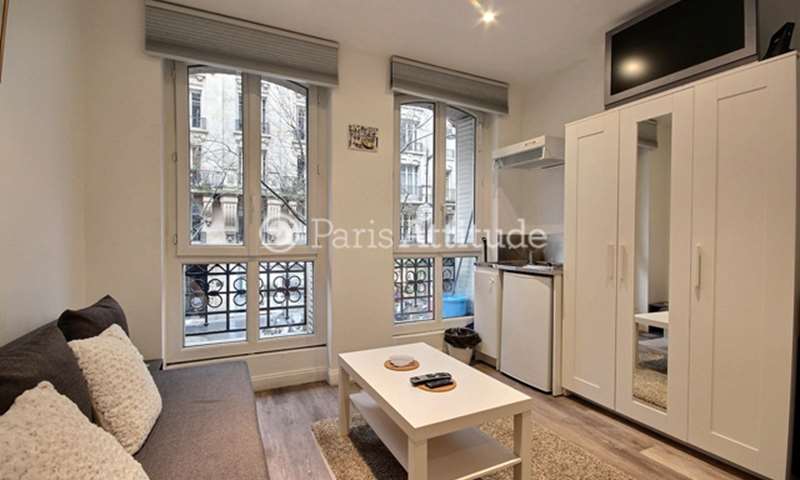 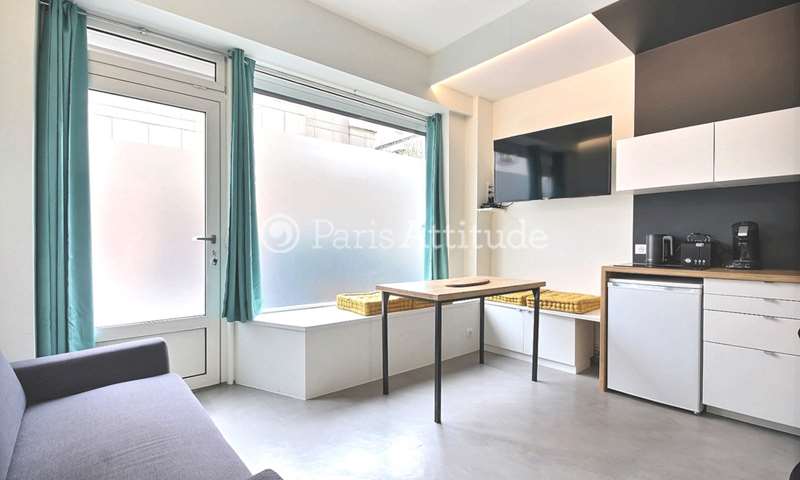 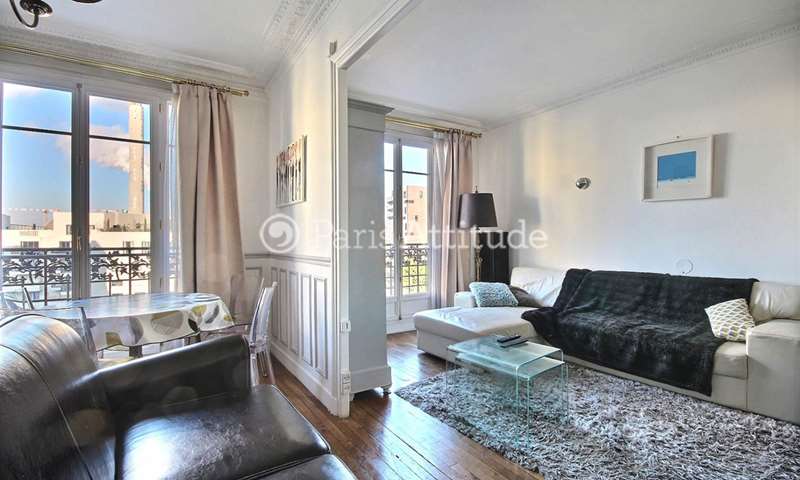 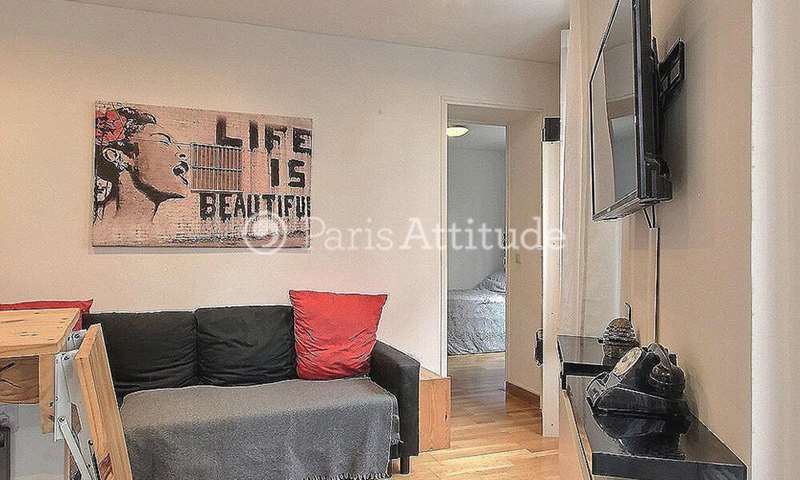 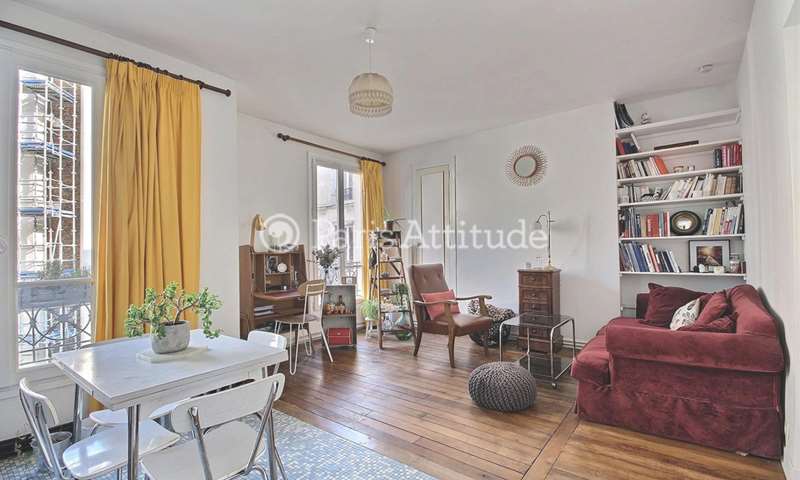 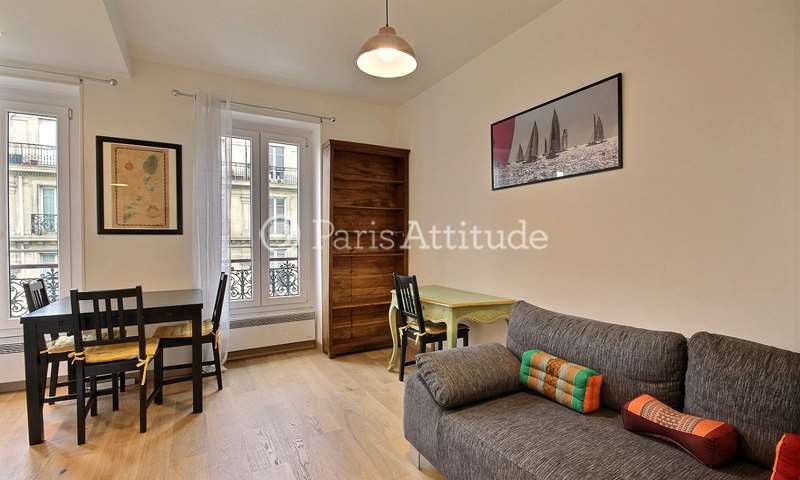 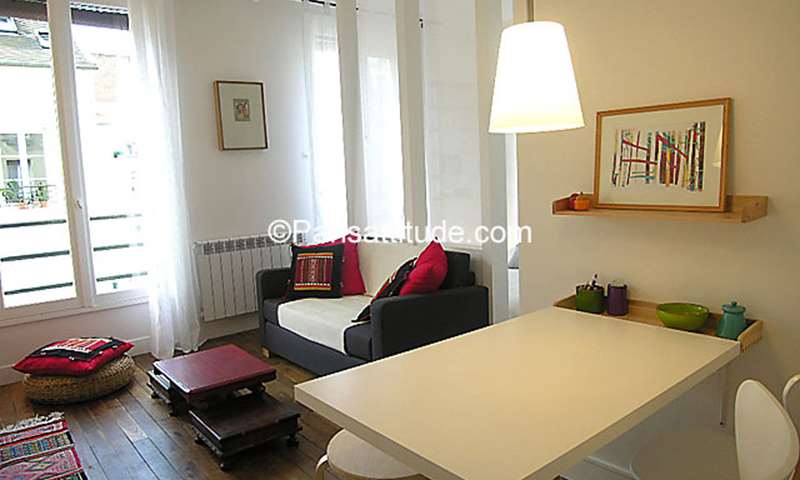 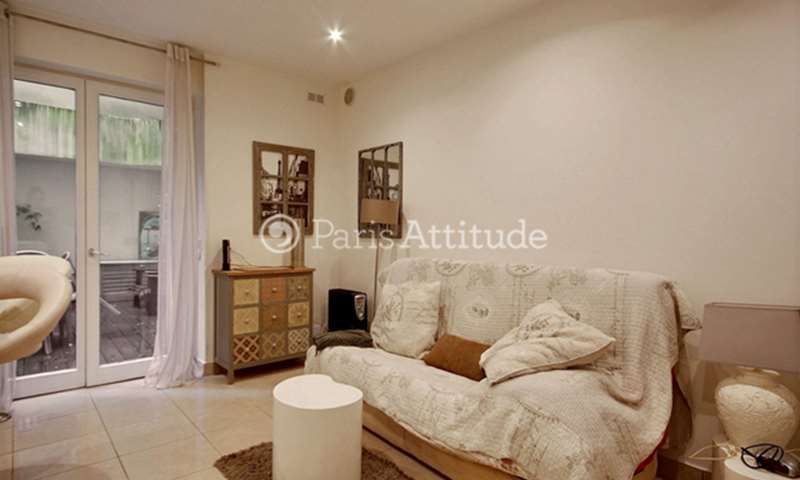 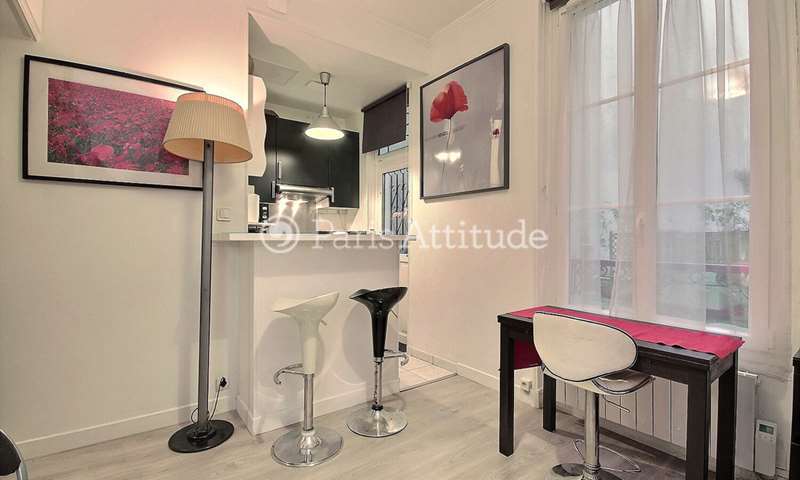 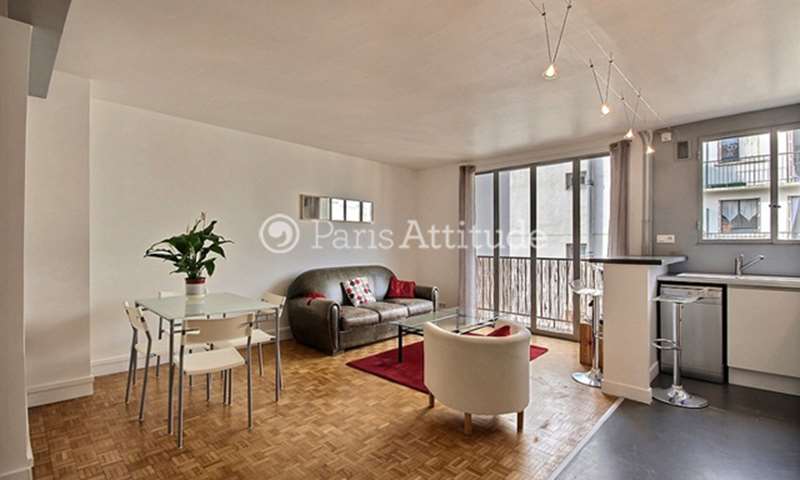 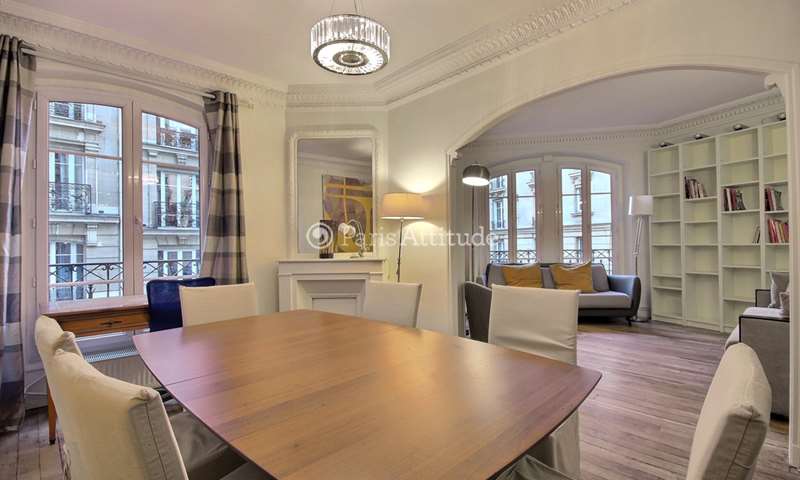 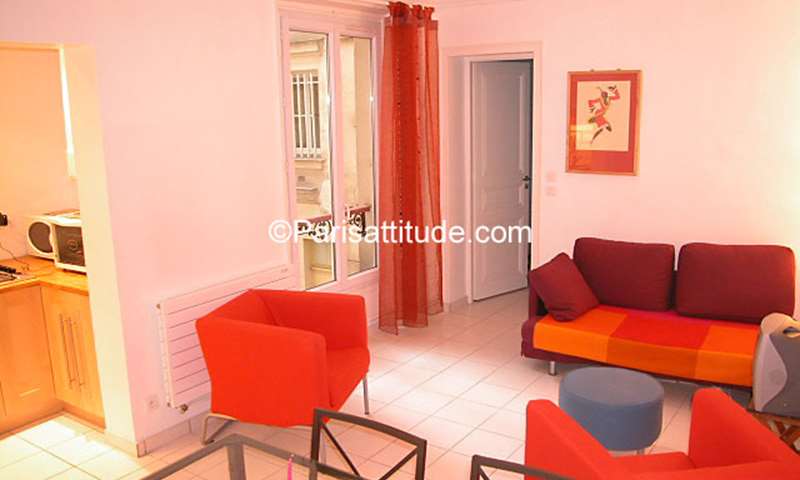 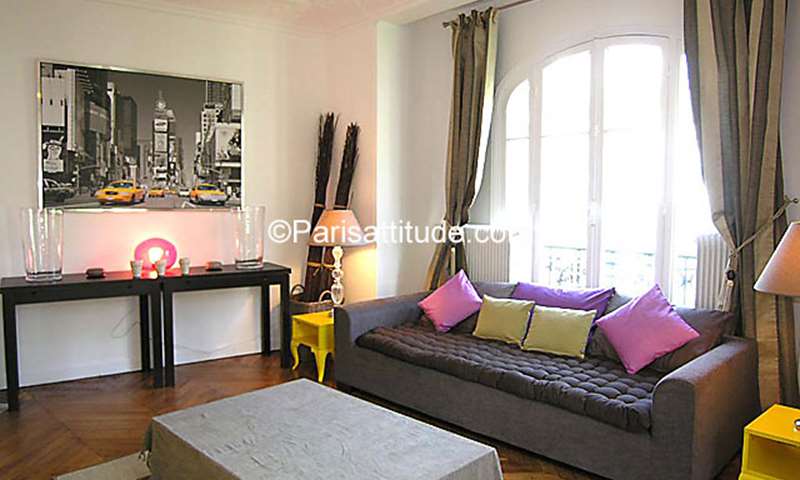 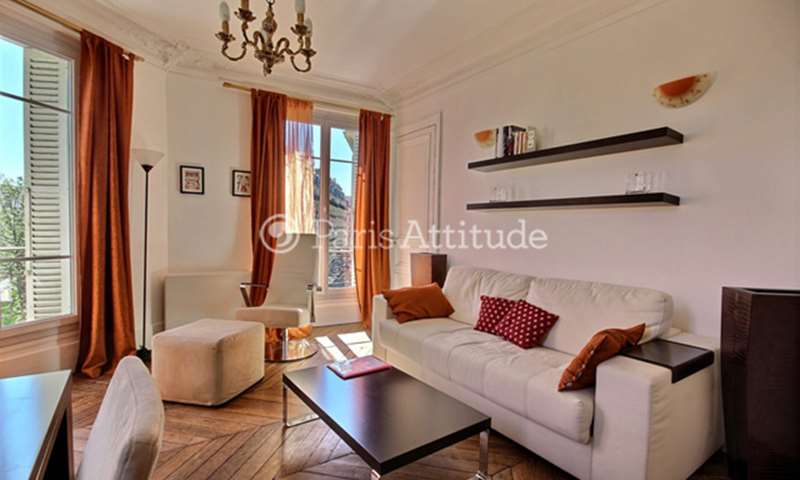 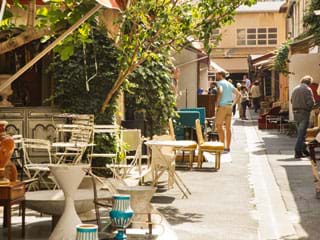 In the shadows of the Sacré-Coeur

Behind Montmartre and the Sacré-Coeur, the Jules Joffrin district extends as far as Saint-Ouen. Densely populated, this working class district of Paris has almost 65,000 inhabitants. As on the neighboring hills, vines were grown there until urbanization swallowed up all agricultural activities. This lively district of Paris, often overlooked by tourists, is rich with cultural diversity. The district became part of the city of Paris in 1860 when the communes of Montmartre and La Chapelle were annexed by the capital. 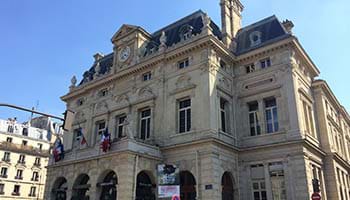 Things to see near the Mairie of the 18th arrondissement

Even if you are naturally drawn to the Sacré-Coeur and the climb up to Montmartre, the streets around Clignancourt and the Mairie are worth a visit. Those interested in urban development should make sure they stop by the social housing development on Rue Lachapelle designed by Henri Sauvage. Various other signs of architectural development through the 20th century are also visible. Also, don't miss the Montmartre vineyard, a small plot of cultivated land in central Paris, a remnant of the neighborhood's past.

For shopping, there are convenience stores fairly close by. Bakeries, butcher shops, and fresh produce stands also dot many of the neighborhood's streets. Jules Joffrin station provides access to metro line 12. Line 4 stops at the Simplon and Marcadet-Poissonniers stations. The Montmartrobus line also passes through Place Jules Joffrin. If you are tempted by a stay in the Jules Joffrin, district take a look at our list of apartments to rent by the week or month.