Discover all our furnished apartment and flat rentals near Belleville

Discover all our furnished apartment and flat rentals near Belleville

The Belleville district, centered around a street by the same name, is a welcoming district of Paris that attracts large numbers of passers-by. It is a pleasant, charming corner of the city, popular for authentic stays in the capital. Downtown Belleville has retained its authentic character with suburban houses, craft workshops, and alleyways.
1 - 14 / 14 apartments to book
Create an alert
Sort by relevance 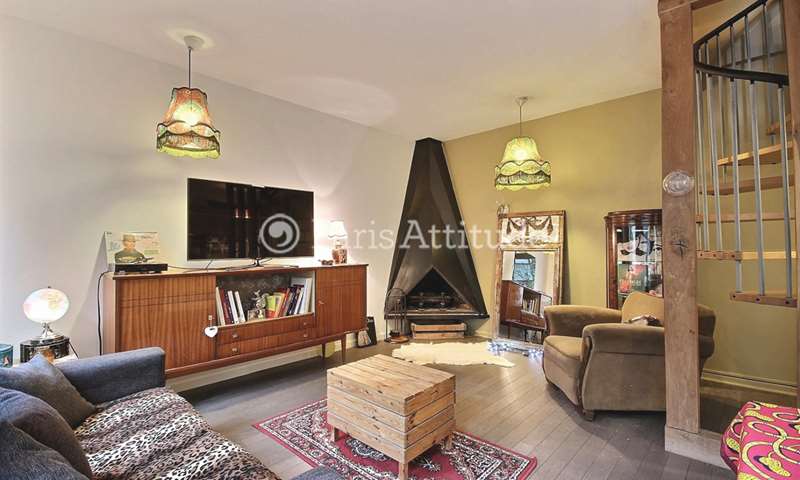 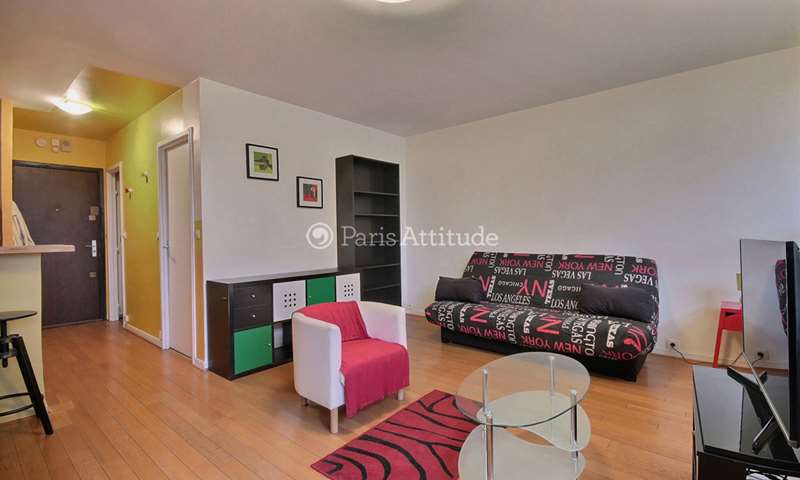 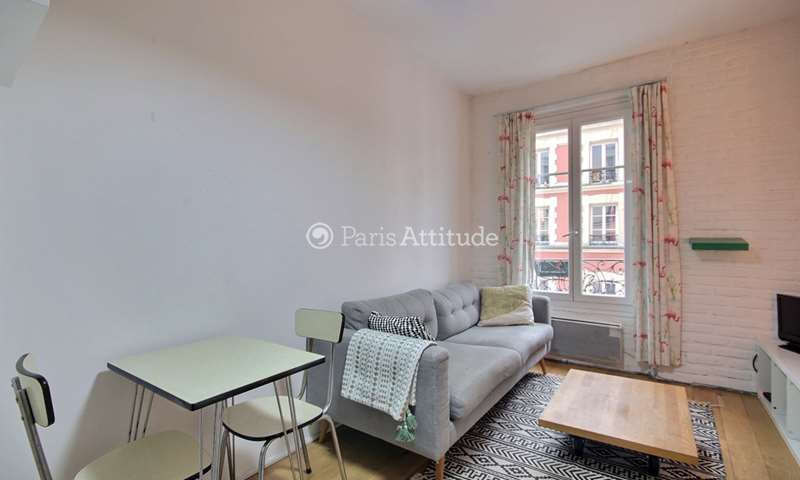 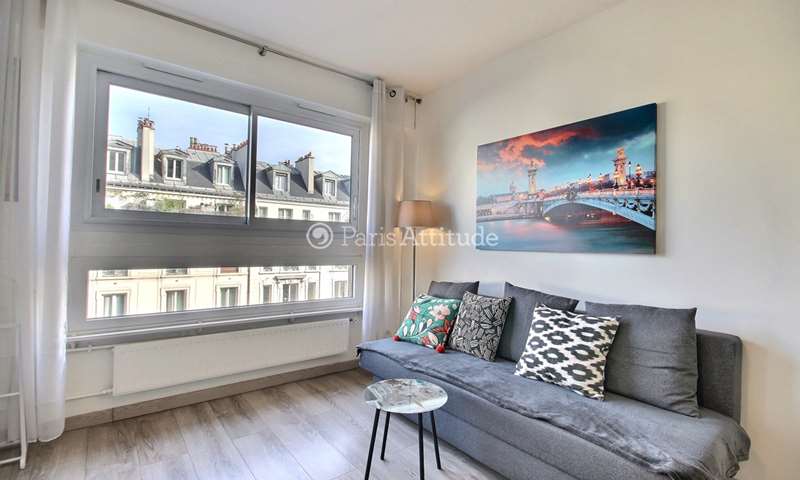 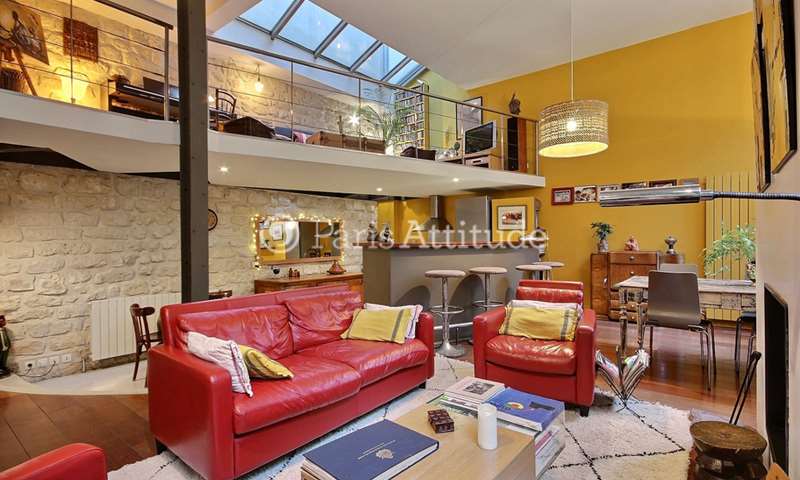 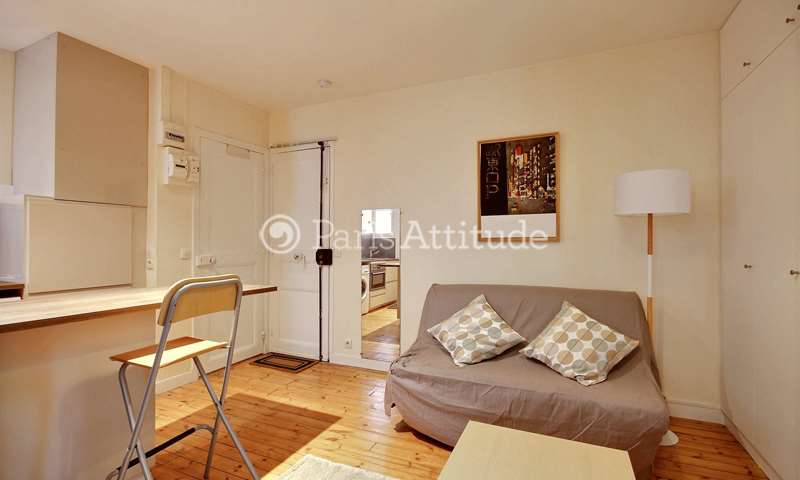 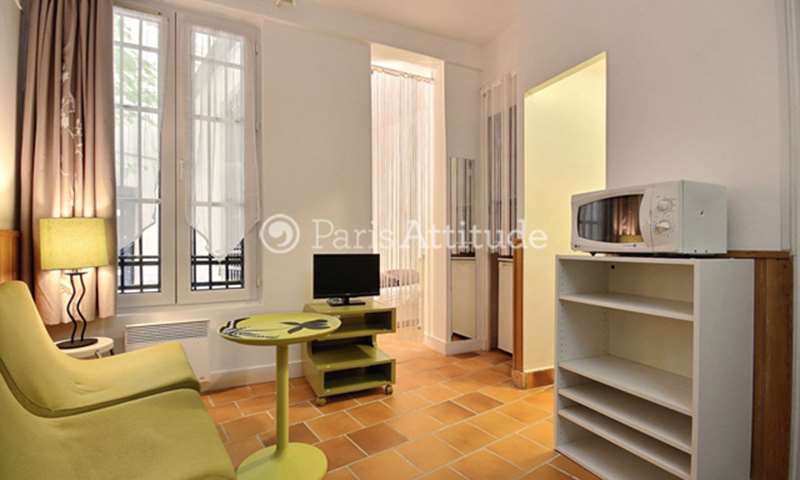 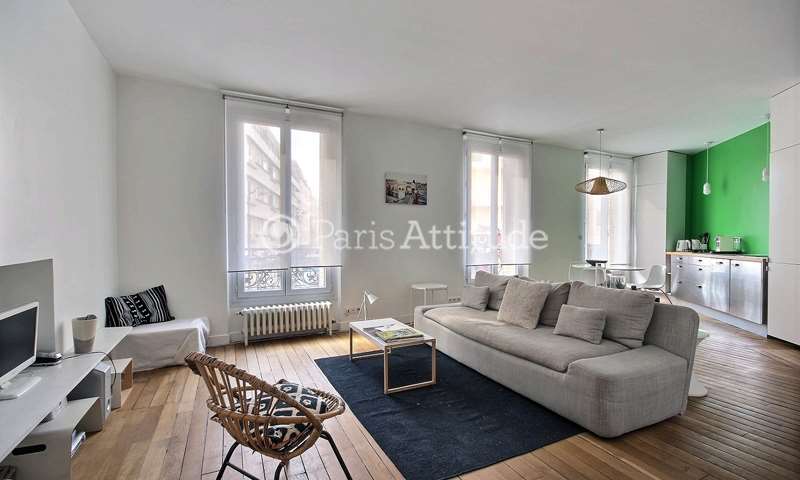 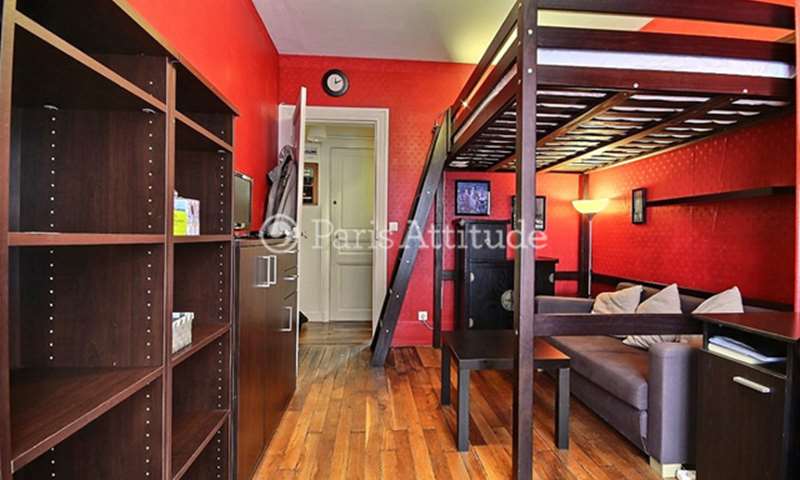 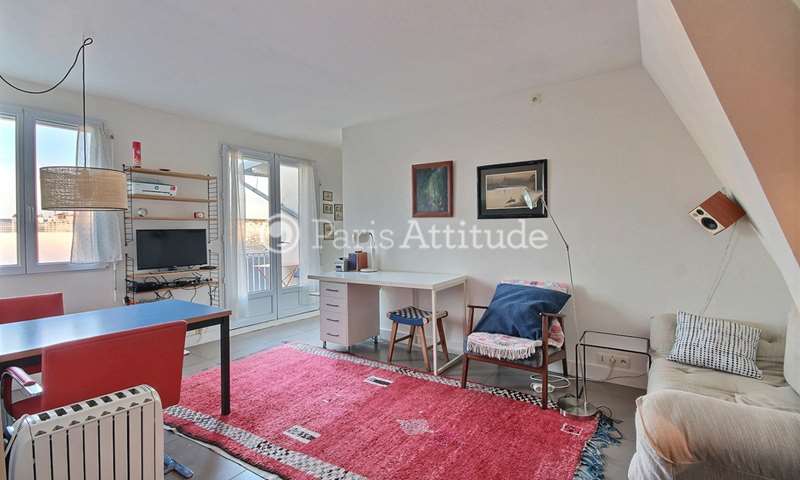 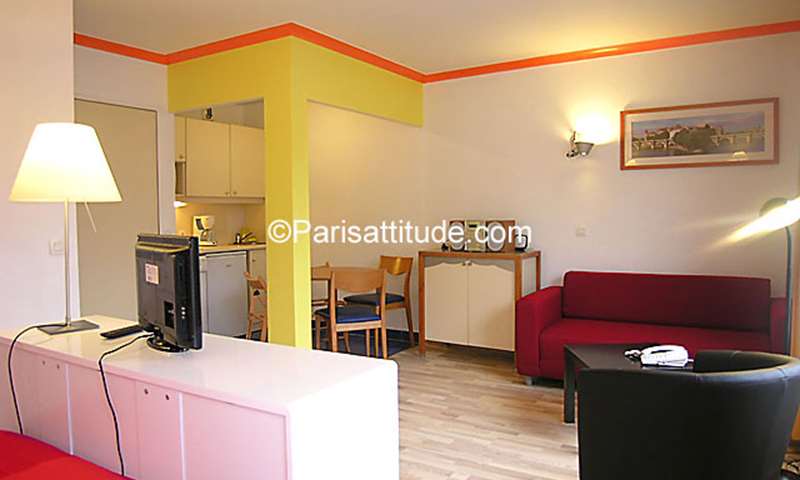 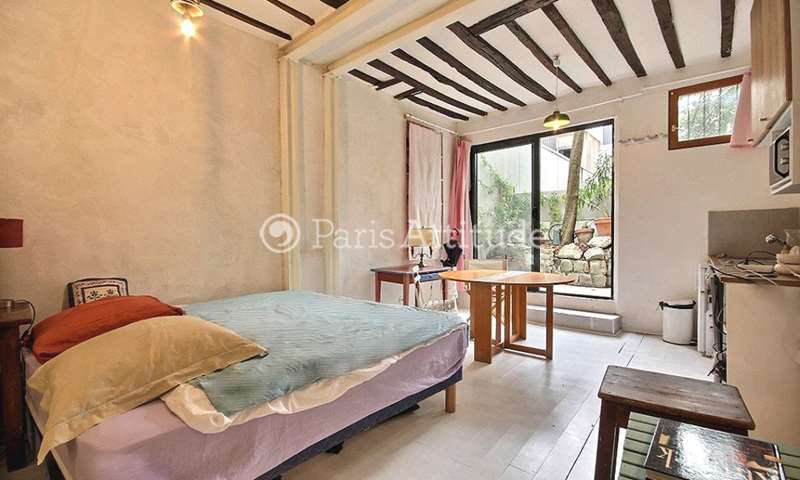 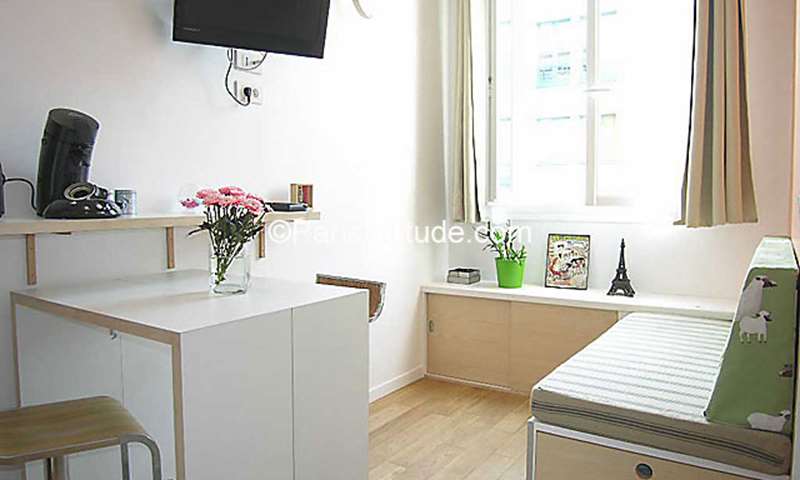 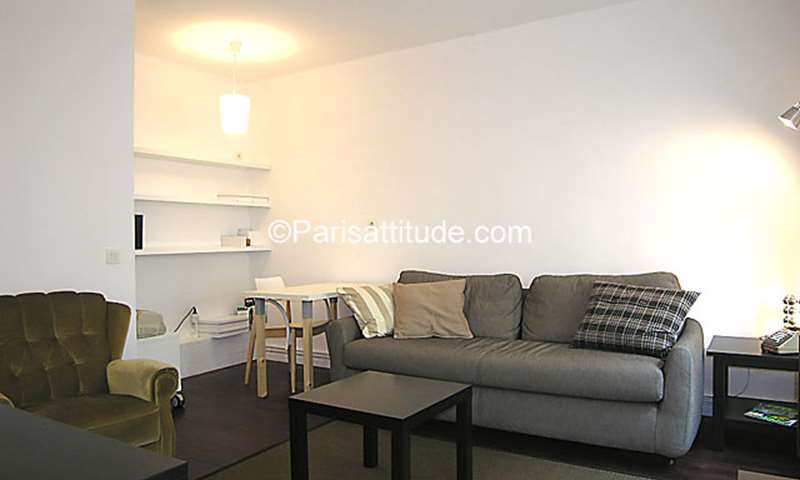 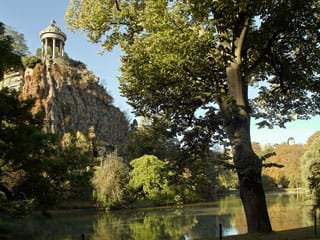 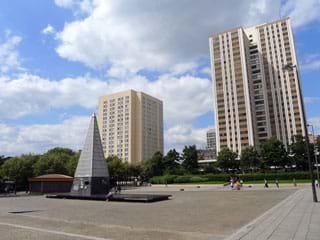 The district of artists and craftsmen

It lies between Rue de Belleville, Rue Pixérécourt, Rue de Ménilmontant, and Boulevard de Belleville. However, for most Parisians, the district is much wider and covers the whole area of the former commune of Belleville, annexed by Paris in 1860. Historically a Jewish neighborhood, Belleville is now a cosmopolitan district where various cultures and traditions meet: Asian, African, Maghrebi, and more. It is also in this district that one of Paris's two Chinatowns can be found. 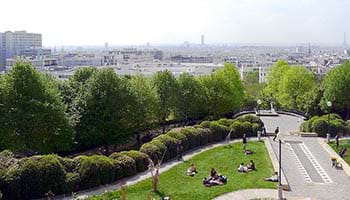 The highest part of Parc de Belleville offers an exceptional view of Paris. For almost 500 years, these waters supplied the whole of Paris's right bank. The district has kept its working class appeal with its large market held on Tuesday and Thursday mornings. The musical Le Vieux Belleville bistro is renowned for its welcoming atmosphere and its authentic Parisian ambiance. A noteworthy event in the calendar is when the Belleville workshops open their doors to the public every May.

Get on your bikes!

The Belleville district is served by the following metro stations: Pyrénées (line 11), Jourdain (line 11), Belleville (lines 2 and 11), Couronnes (line 2), and Ménilmontant (line 2). Although residents often travel by bike as there are several free bike rental (Vélib') stations in the neighborhood. As for facilities, the Belleville district satisfies every need: grocery stores, newsstands, bakeries, pharmacies, etc. If you want to visit the Belleville district during your stay in Paris, take a look at our selection of monthly apartment rentals in Paris.