By continuing to browse our website, you accept the use of cookies (analytics), to provide you offers tailored to your interests and to generate audience statistics. Learn more
Filters
Search by reference
Filters
Discover all our furnished apartment and flat rentals near Wagram

Discover all our furnished apartment and flat rentals near Wagram

The Wagram district is very famous in Paris for its proximity to Place de l’Étoile and its many shops with historic facades. Why not consider a long-term rental in Paris to visit the area? Due to its specific past and its history, the buildings on Avenue de Wagram are full of history even today.
1 - 2 / 2 apartments to book
Sort by relevance 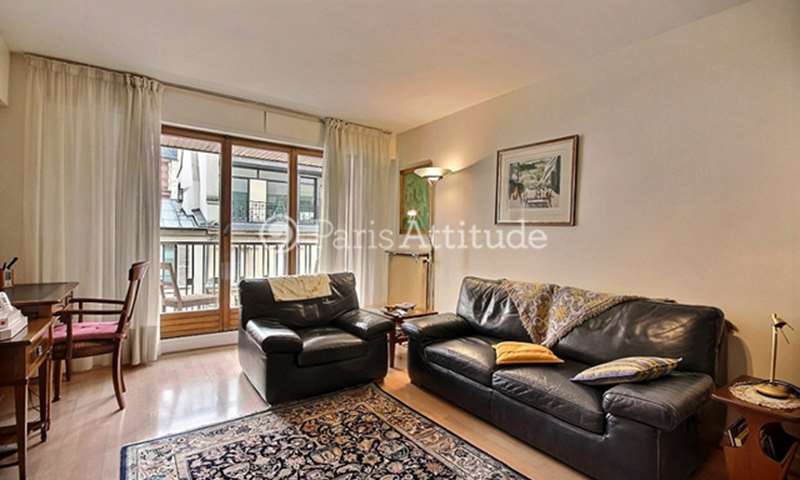 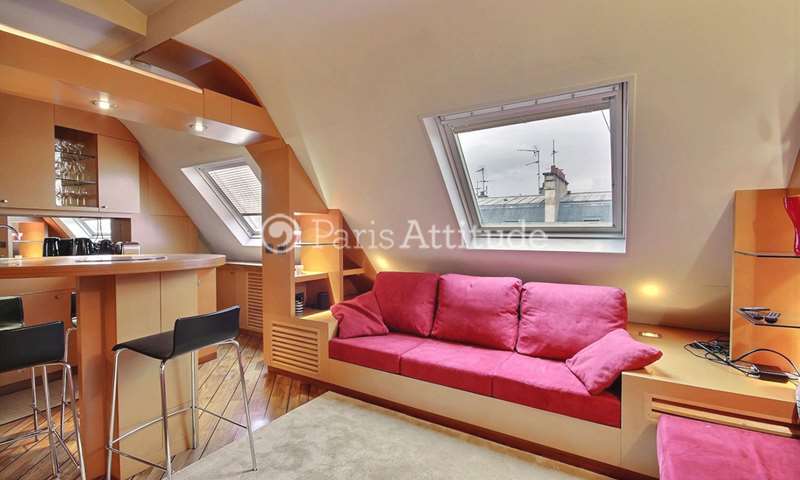 An ideal and popular area for shopping

Avenue de Wagram was opened in 1789 and links Rue de Tilsitt to the famous Place de l’Étoile. It was only in 1864, however, that it became known as Avenue de Wagram. Place Wagram takes its name from the victory at the Battle of Wagram. Nowadays, Avenue de Wagram is one of the busiest shopping streets in Paris and is very popular with tourists and onlookers who like to saunter down the street window shopping. This avenue is often used by tourists heading to Place de l'Étoile. 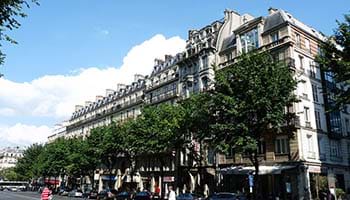 A district with beautiful architecture

Several addresses on the street have become famous, like number 29, the former residence of Anne Victorine Savigny, better known as Madame de Thèbes, who became a clairvoyant on the suggestion of Alexandre Dumas, and number 32 where Louis Valtat had his last workshop in 1914. Lovers of architecture will be able to admire the facade of the Céramic Hôtel mansion, which won it the prize for the best facade in 1905. The roof and the front of this building are listed as historic monuments.

The Wagram district, from Place Wagram to Avenue de Wagram, is served by the Parisian metro. You can take the metro to one of the four stations in the area: Charles de Gaulle, Étoile, Ternes, and Wagram. Take a look at our selection of rentals in Paris - the perfect solution for a short stay in the Wagram district.