Discover all our furnished apartment and flat rentals near Opéra

Discover all our furnished apartment and flat rentals near Opéra

In the center of Paris, the Opéra district's majestic avenues have famous department stores and the impressive Garnier opera house. The perfect area for renting a furnished apartment and experiencing the pulsating life of Paris.
1 - 21 / 21 apartments to book
Create an alert
Sort by relevance 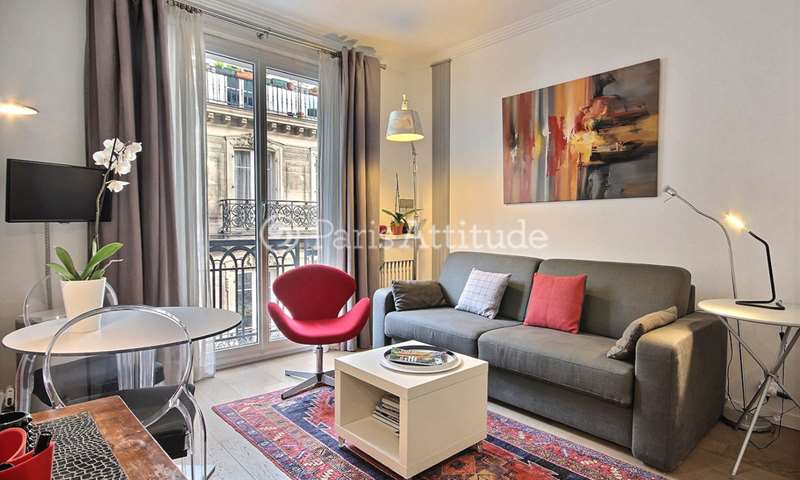 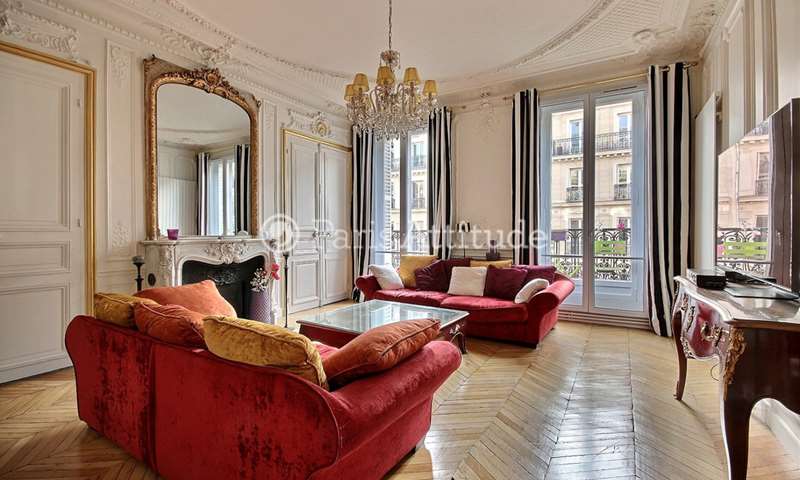 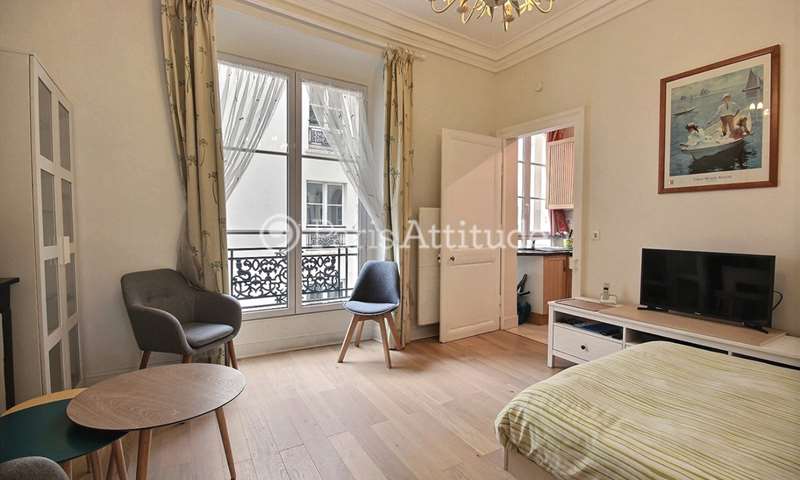 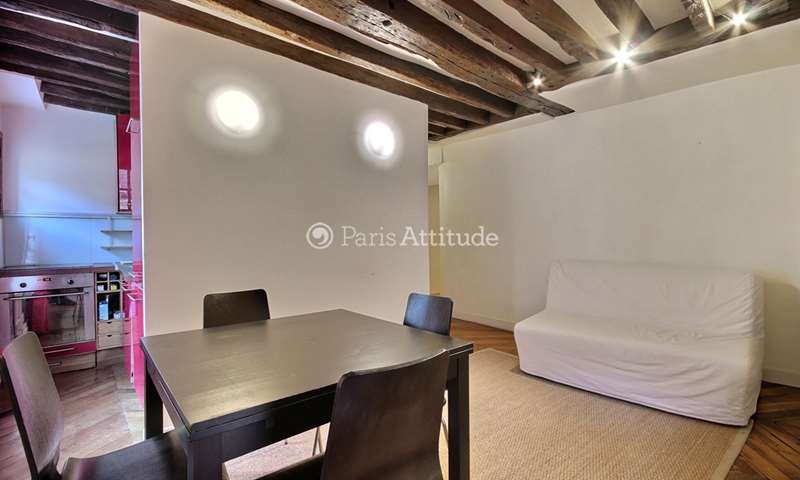 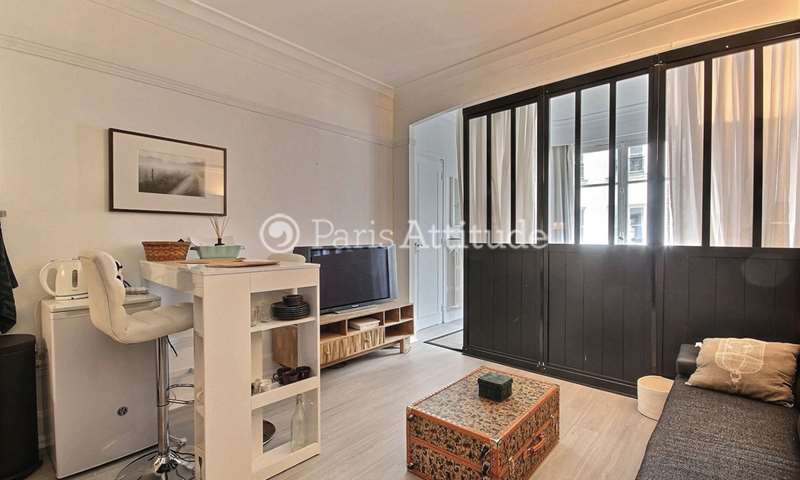 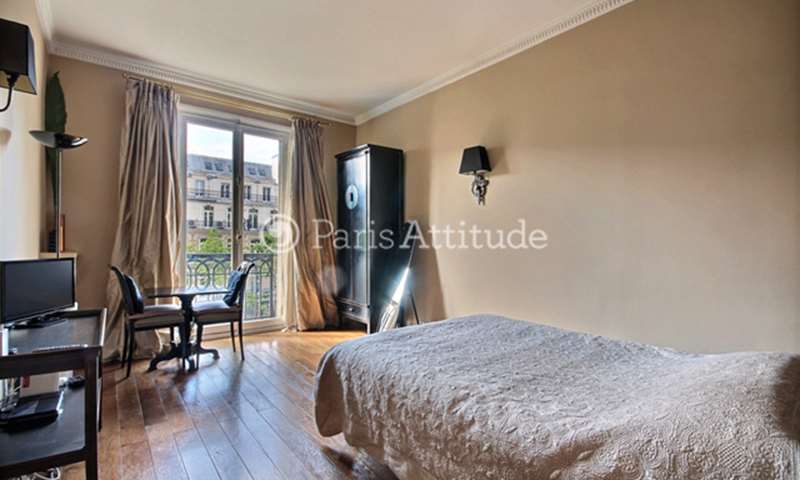 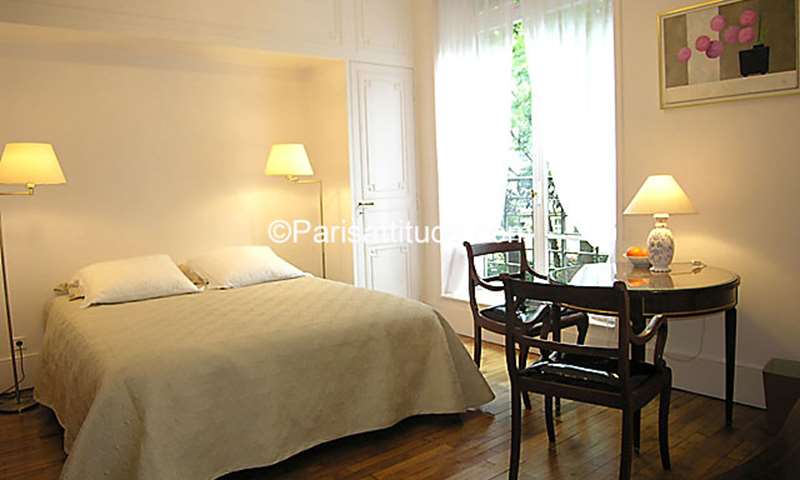 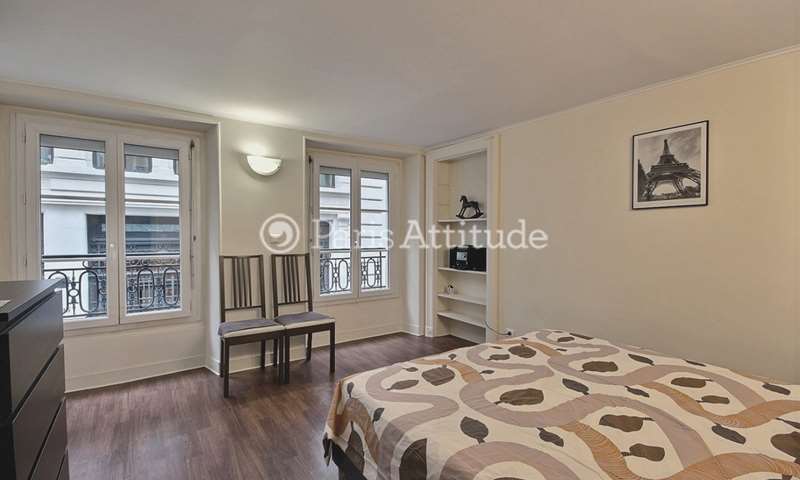 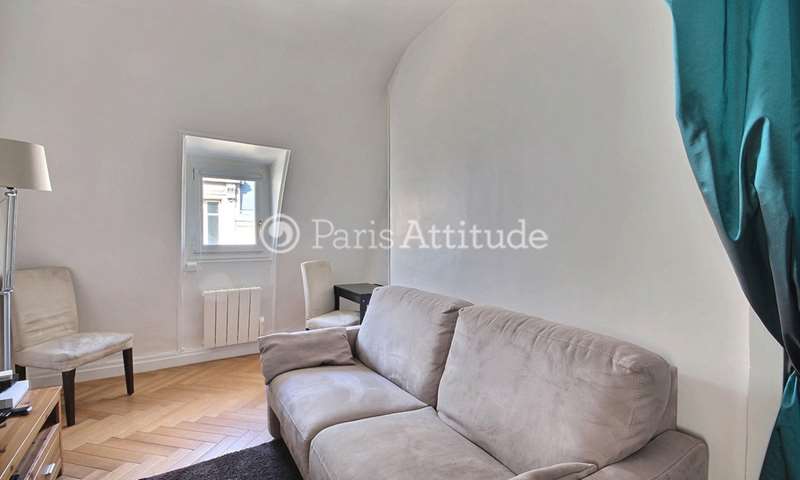 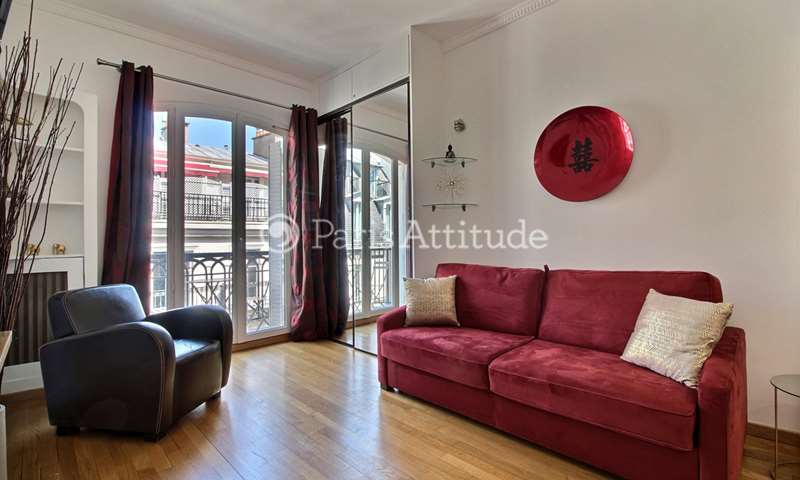 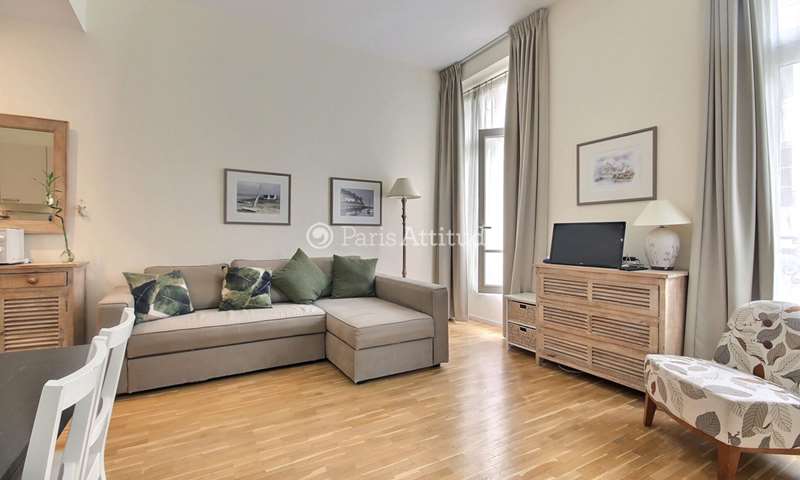 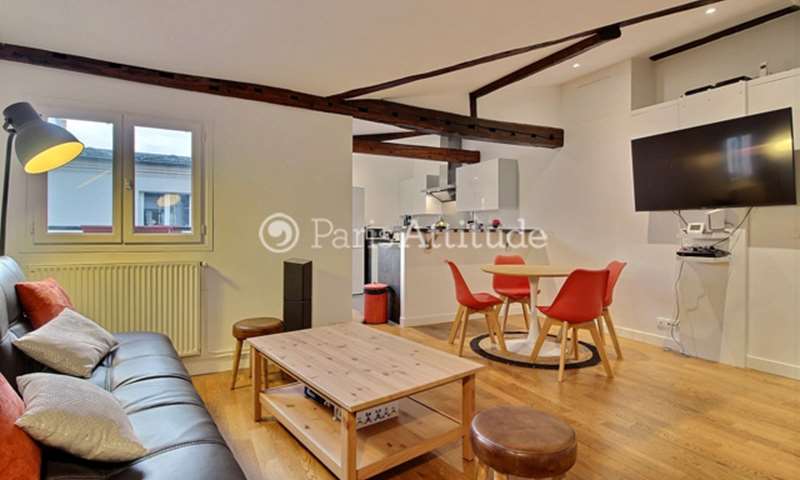 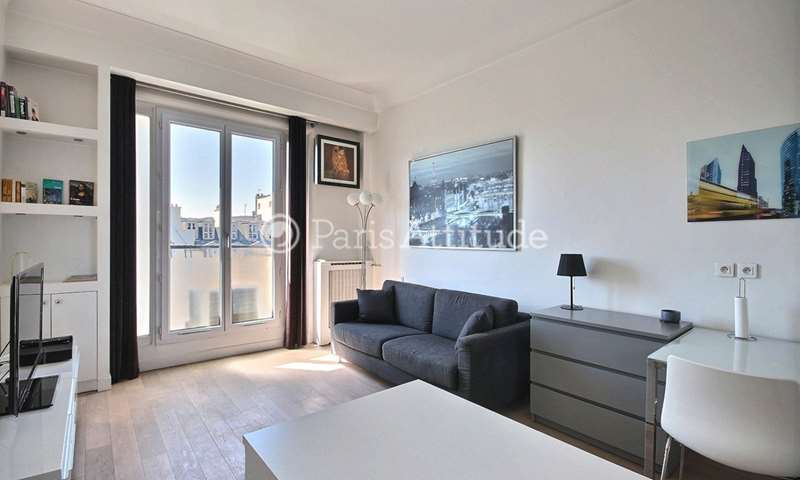 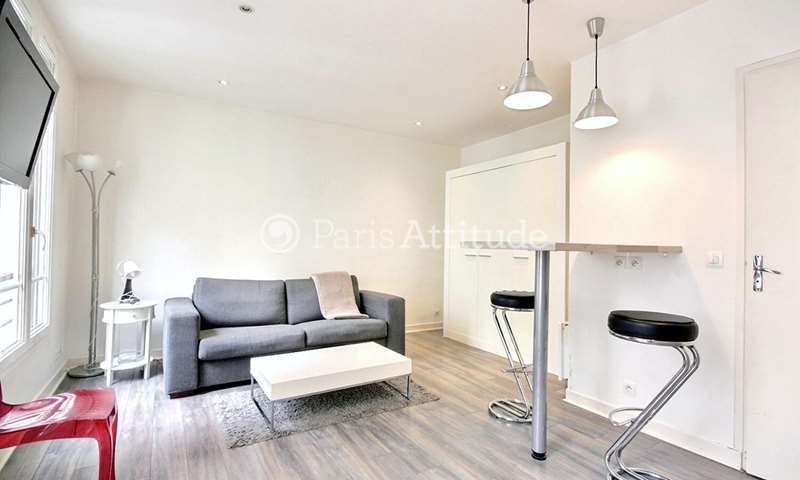 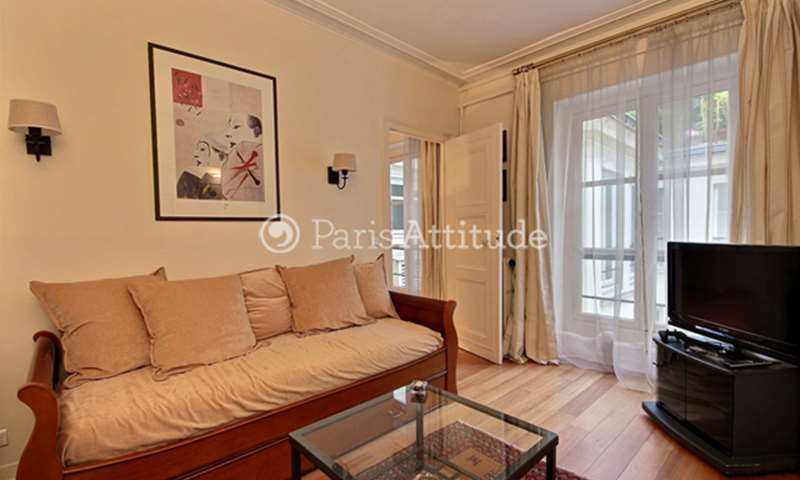 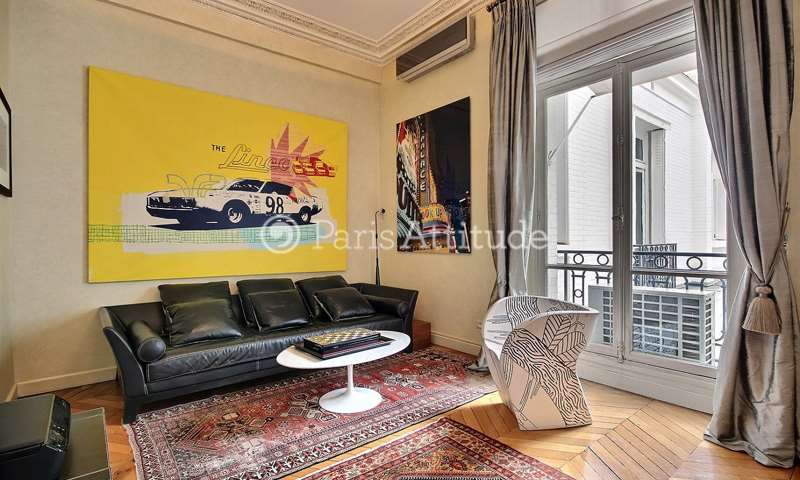 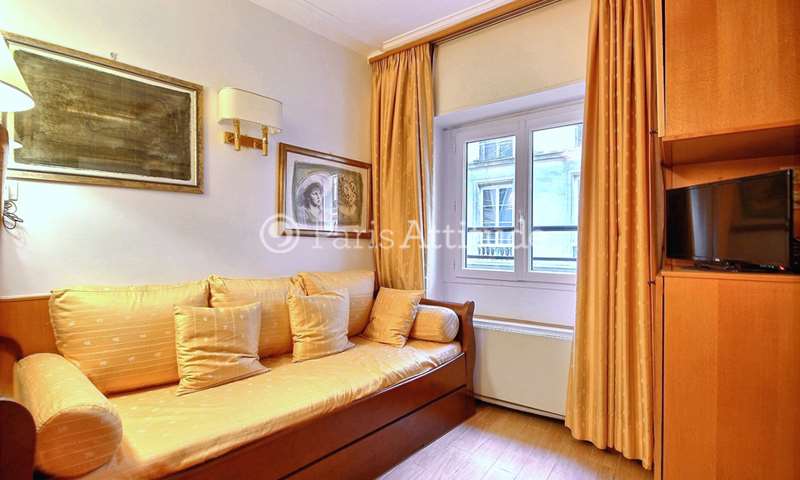 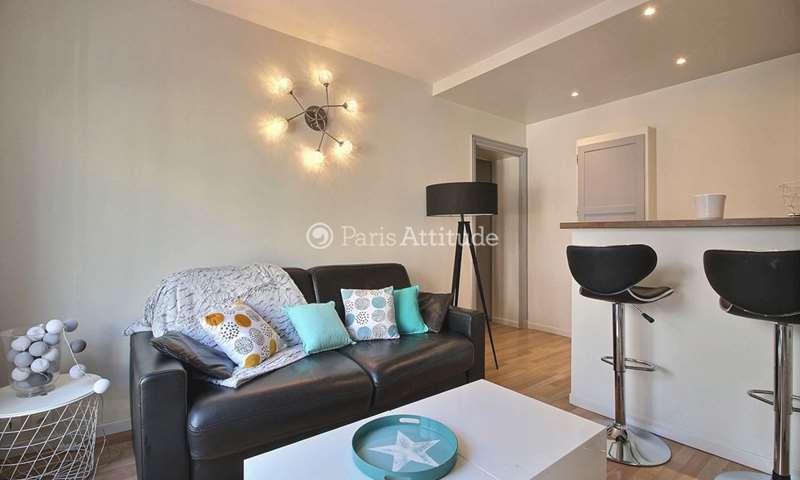 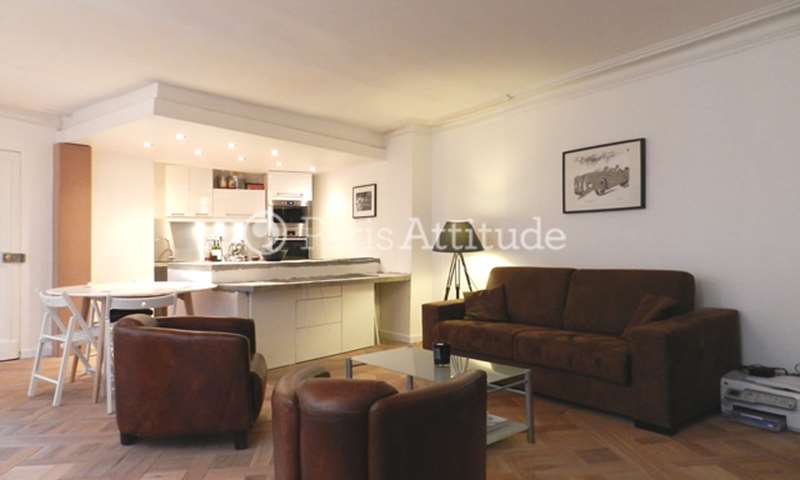 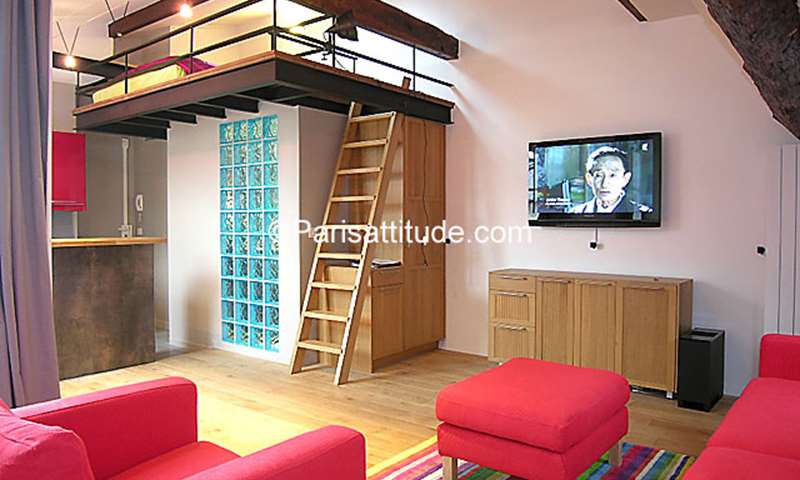 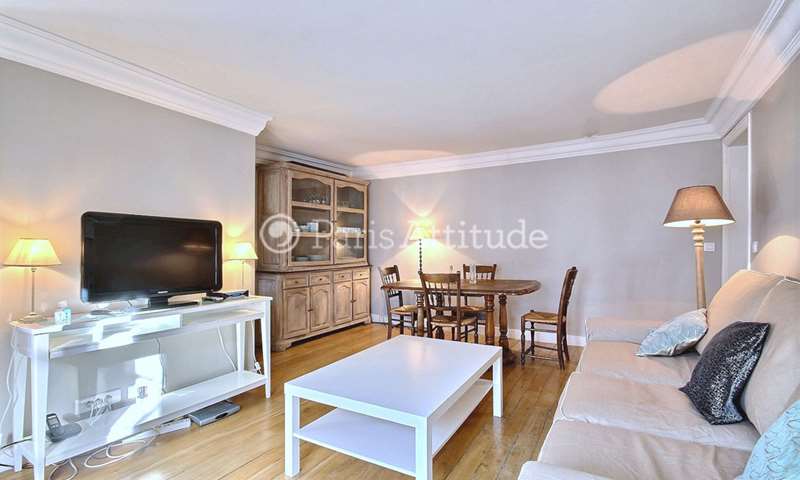 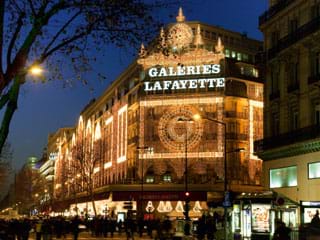 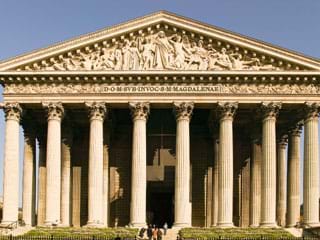 The Opéra district is centered on the Palais Garnier

From 1852, this former peaceful district of Paris was completely transformed by the work of Baron Haussmann, who constructed wide roads in order to encourage better traffic flow. Some ten years later, the construction of a new opera house was entrusted to the young architect Charles Garnier. Very quickly, the Opéra district became overrun with cafés, theaters, and luxury stores and finally became the heart of Parisian commercial activity. After 8 p.m., the avenues light up as Parisians and tourists alike flock to the restaurants, theaters, movies, and of course, the Opéra Garnier. 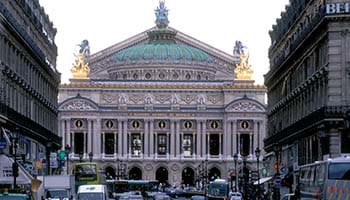 The Opéra district: an experience of Paris you can’t afford to miss

A masterpiece designed in the style of the Napoleon III, the Opéra Garnier is one of the must-see monuments of Paris. The Musée de la Parfumerie (9 rue Scribe) is a small, unusual museum that is worth a visit. Founded by the perfumer Fragonard, the museum offers exhibitions of old bottles and tools for making perfume (perfume organs, stills, etc.). If you want to get a different perspective, head to the terrace of Galeries Lafayette, which offers superb views over the roofs of the Opéra Garnier and central Paris. 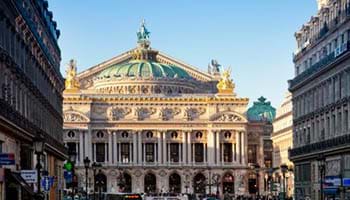 The Opéra district: showy, luxurious, and excessive at easy access

Between shopping for fashion and enjoying great food, the district is home to the famous Parisian department stores, Printemps and the Galeries Lafayette. The food section Lafayette Gourmet, is a place where the finest food products from around the world are on sale.
The Opéra district is served by the Opéra (lines 3, 7, and 8), Havre-Caumartin (lines 3 and 9), Chaussée d’Antin (lines 7 and 9 ) metro stations and Gare Auber (RER A). Next time you come to Paris, how about staying in the Opéra district? We have a wide range of rental apartments available in the area. 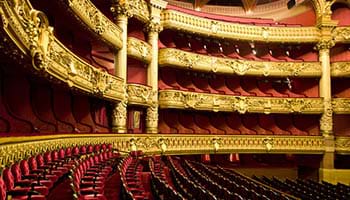 Apartments for rent in Paris Opera: what can I find nearby?

The Opéra district is known for being a very rich and luxurious one. Indeed, it is surrounded by several key places: the Palais Garnier itself - hence the name of the district -, the Galeries Lafayette and Printemps Haussmann stores, the Musée du Louvre a bit farther… The list goes on. But don’t be scared of these details, because if there’s one thing about us: we offer a variety of apartments for anyone and any budget.

Whether you’re a student studying abroad, a professional on a business trip looking for a temporary apartment for rent in Paris Opera or a little family, you can be assured to find your apartment via our real estate agent. From a little studio to a spacious 3 bedrooms apartment, there’s plenty of choice. In addition, our accommodations are already furnished so you don’t have to go through the stressful experience of having to find an apartment while also buying new expensive furniture.

If you don’t know where to start or how to proceed, you can always contact us for more information. Our experts will be delighted to help you find your perfect cocoon.

Is it a good idea to look for an apartment for rent in Paris Opera?

As mentioned before, the Opera district is multi-faceted and offers the best of both worlds: you’ll have access to the best fashion stores and several public transports. As it is located in the center of the city, the Opera district is very well served and can take you to all the other best parts of Paris: if you want to go to the Champs Elysées to continue your shopping spree or visit the Eiffel Tower to feel like a true local, it’s possible via the metro or the bus, if you want to see everything with your own eyes.

For companies seeking apartments to house their employees, the Opera District is probably the best area on this side of the Seine. Despite its small size, it is served by four subway lines, and is within walking distance from Saint-Lazare station, where 4 additional lines also go through.