By continuing to browse our website, you accept the use of cookies (analytics), to provide you offers tailored to your interests and to generate audience statistics. Learn more
Filters
Search by reference
Filters
Discover all our furnished apartment and flat rentals near République

Discover all our furnished apartment and flat rentals near République

The most central area for visiting Paris République is very busy has a good bus network and metro service to make visiting Paris easy. In the République district, you can enjoy the benefits of a stay in the heart of a lively central Paris. Take a look at our selection of rental apartments in the area. Stay in a long-term rental apartment gets a sense of the Parisian soul and its eternal spirit of protest.
1 - 9 / 9 apartments to book
Sort by relevance 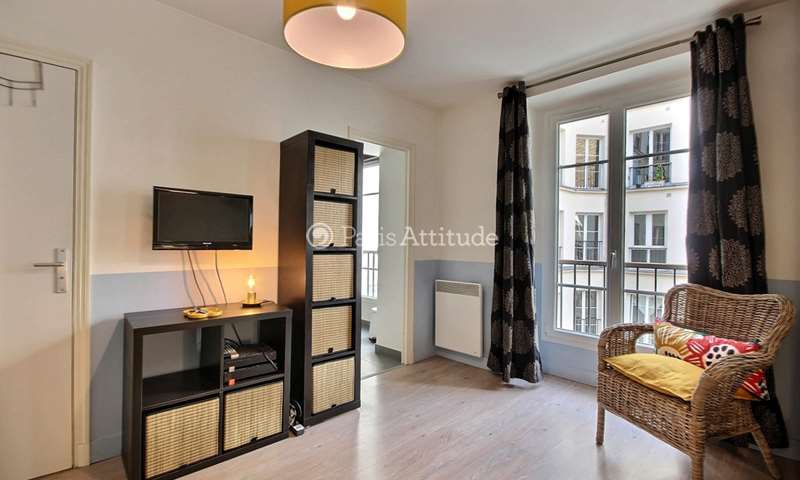 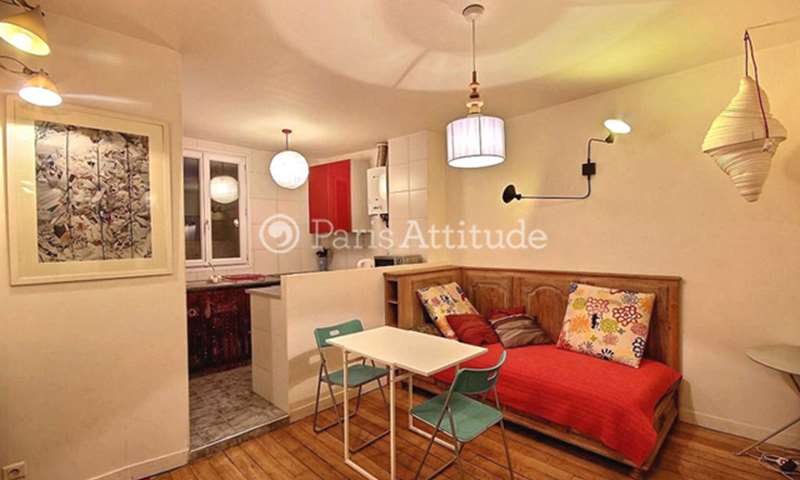 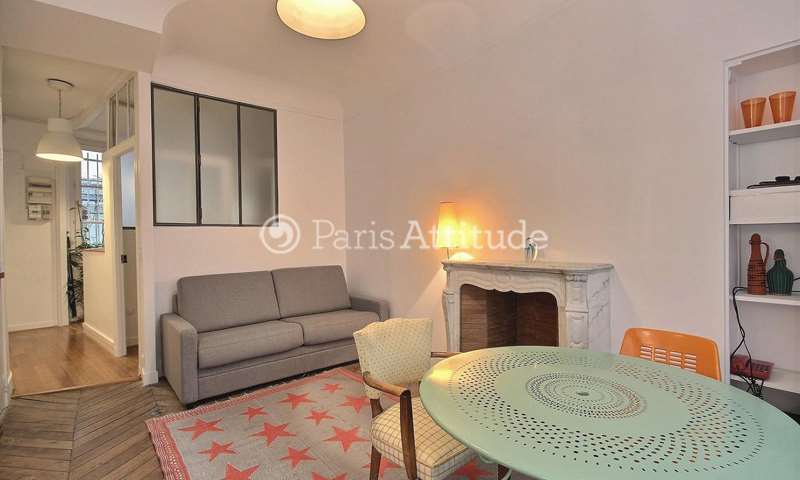 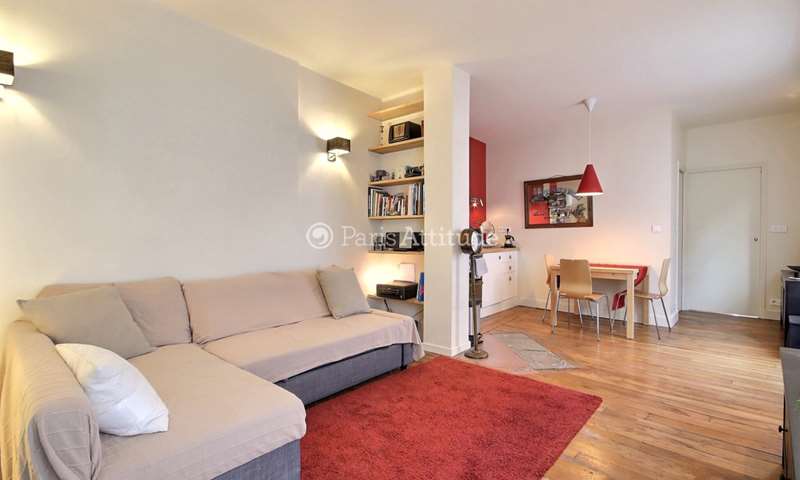 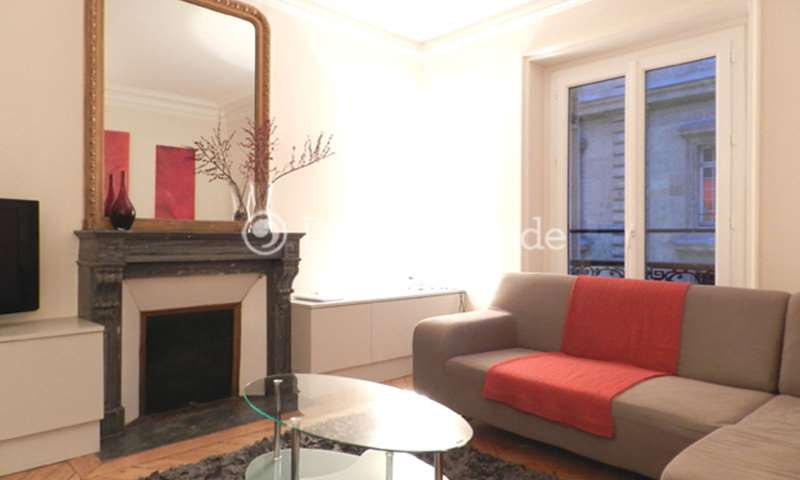 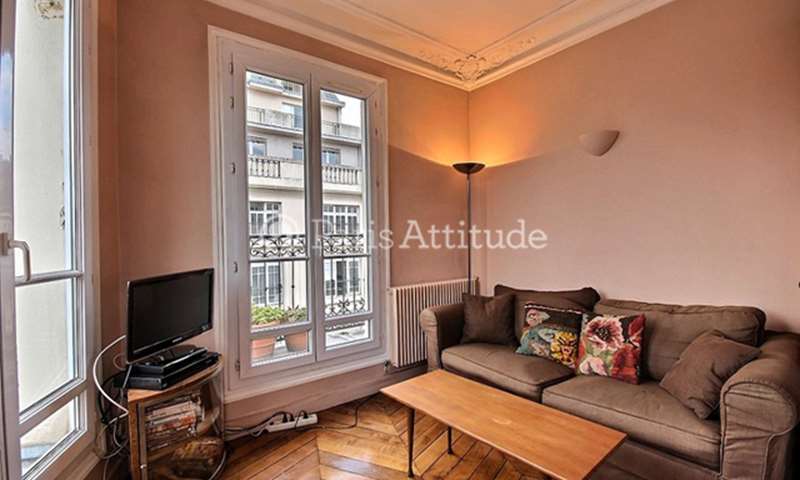 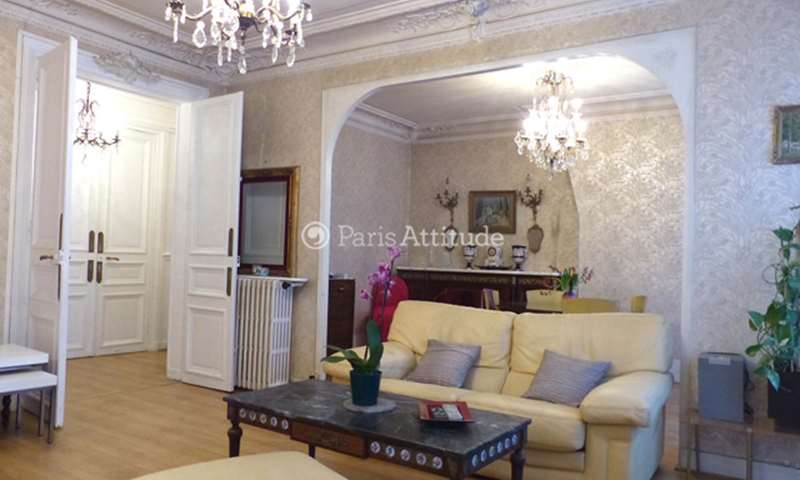 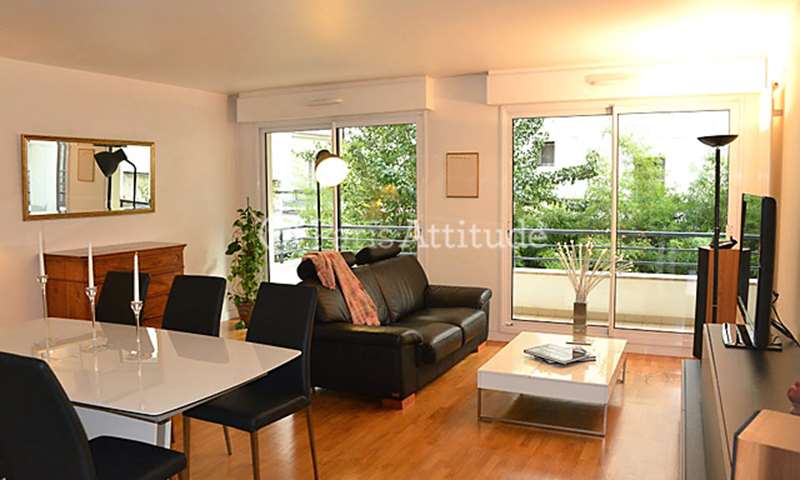 A district of Paris that gets people talking

At the end of the 17th century, Boulevard du Temple was dotted with a large number of little theaters and puppet shows, and was also enlivened by public entertainers, animal trainers, and acrobats. Now a mecca for demonstrations, this district allows a wind of freedom to persist. Unusual attractions include the oldest indoor market in Paris at 39 Rue de Bretagne, the Marché des Enfants Rouges. This funny name (which means Market of the Red Children in English) came from the orphanage that used to be next door and where the children wore red. 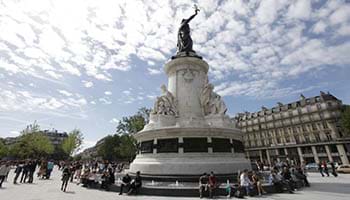 Initially a historically lively district, Place de la République corresponds to the old stronghold of Porte du Temple, which was one of the entrances to Paris in the Middle Ages.
On Rue Léon Jouhaux, stands the Jean Vérines barracks, now home to the Garde Républicaine.
Not far away, on Rue Amelot, you can admire the magnificent facade of the Cirque d'Hiver, constructed in 1852 and listed as a historic monument.
A former fountain, known as the Château d’Eau, served as a water tower supplying the Temple and the Marais districts with water. It was moved in 1867 and can now be found in front of the Grande Halle de la Villette.