Get an apartment in Porte de Versailles and you are at the heart of Parc des Expositions, where many events are organized. But it is not just about the Parc des Expositions. You can also enjoy the tranquility of Parc Georges Brassens in Place Jacques Marette. It was home to young artists, some of whom became famous, such as Chagall.
1 - 22 / 22 apartments to book
Create an alert
Sort by relevance

All our apartments have been visited and verified by our experts.
New
Exclusive
Virtual Tour 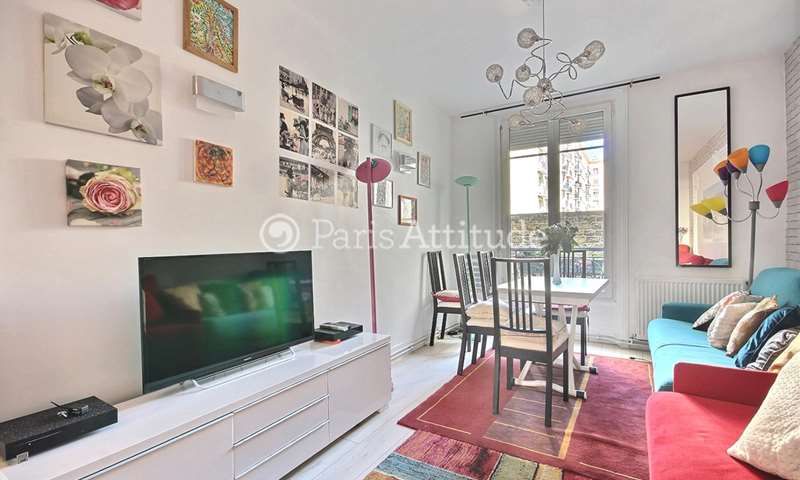 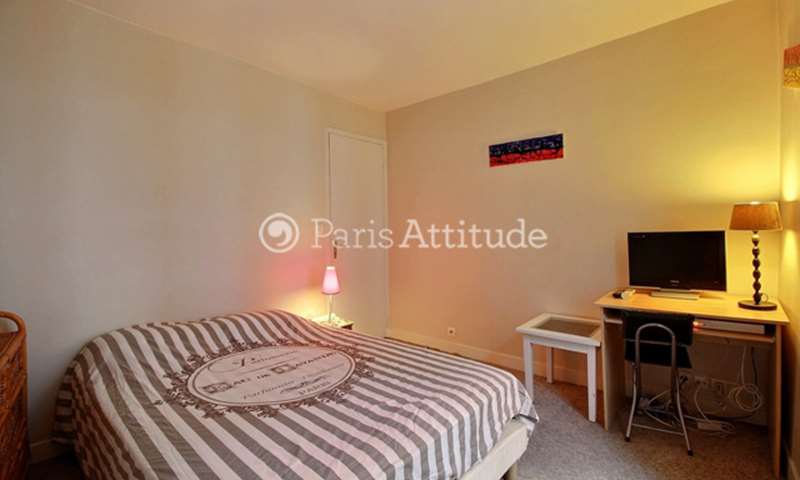 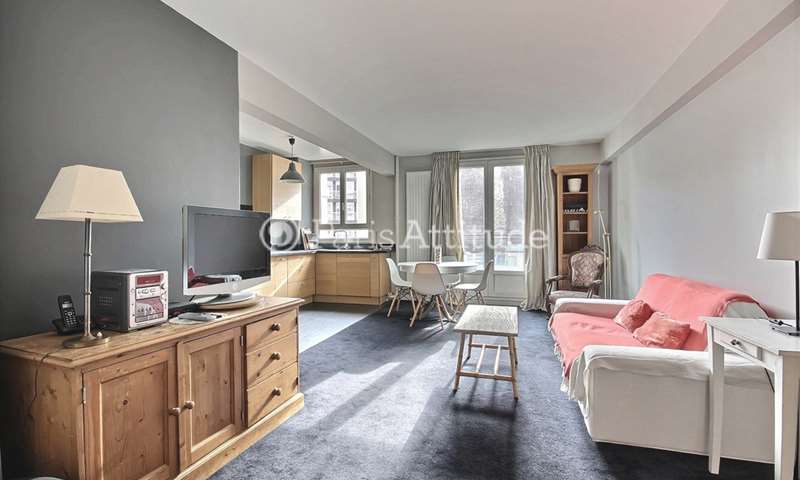 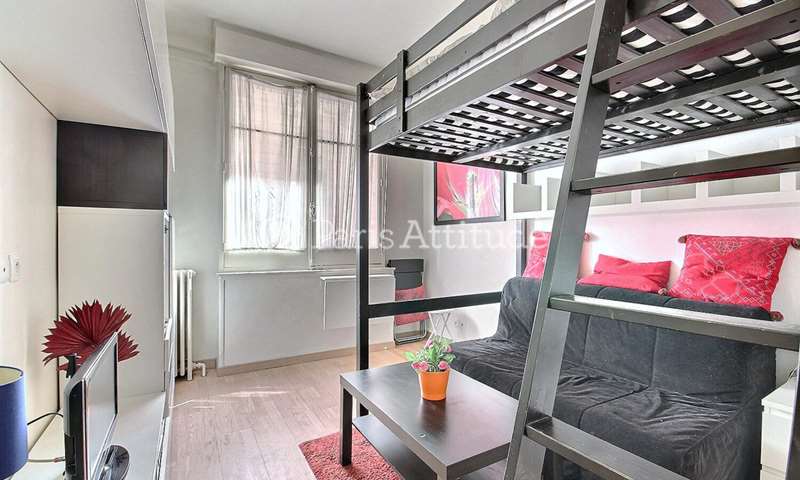 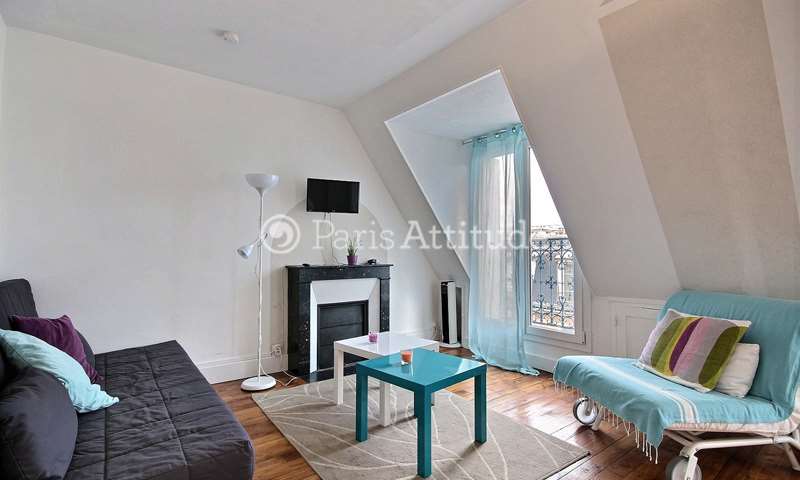 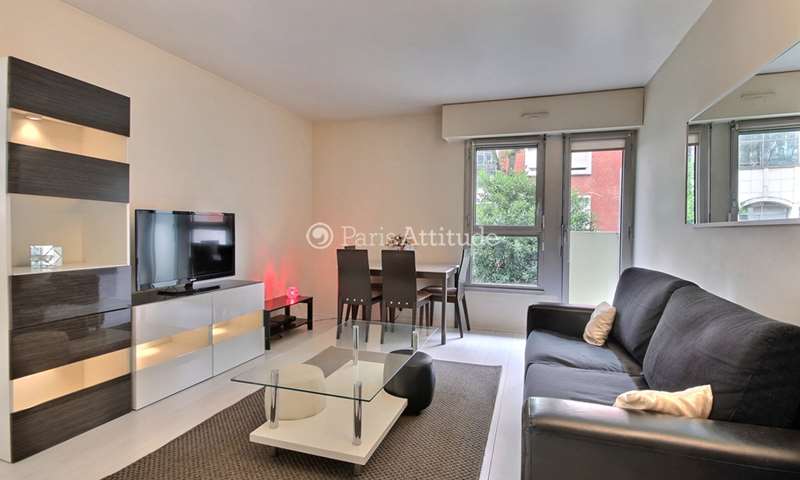 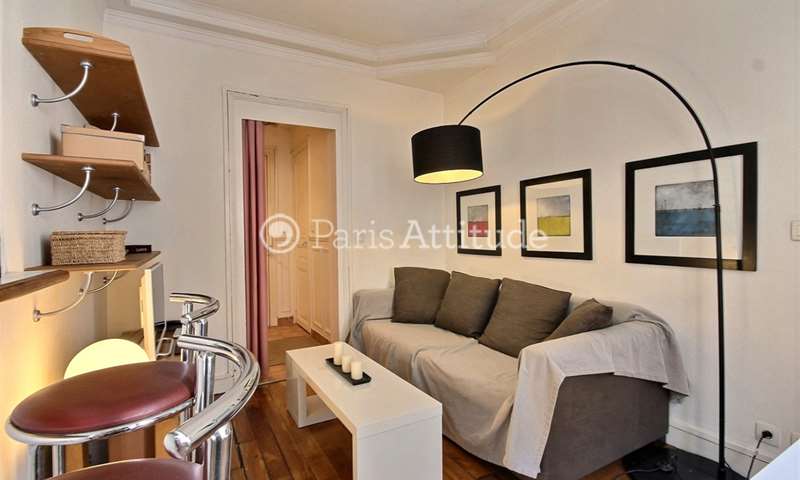 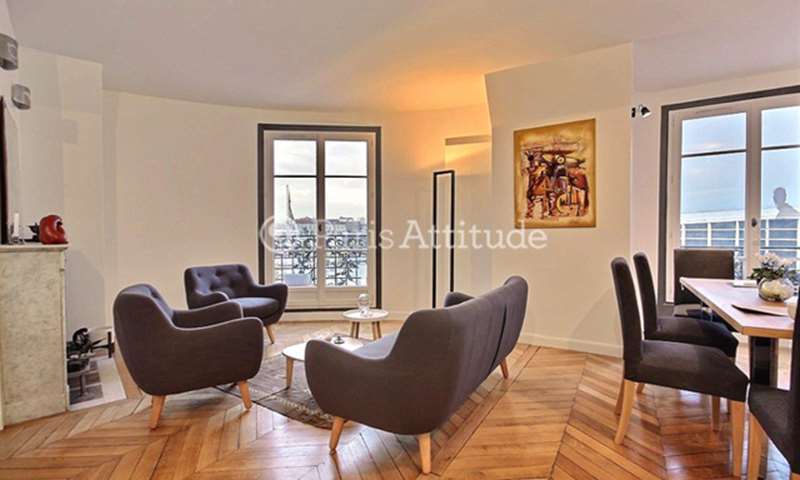 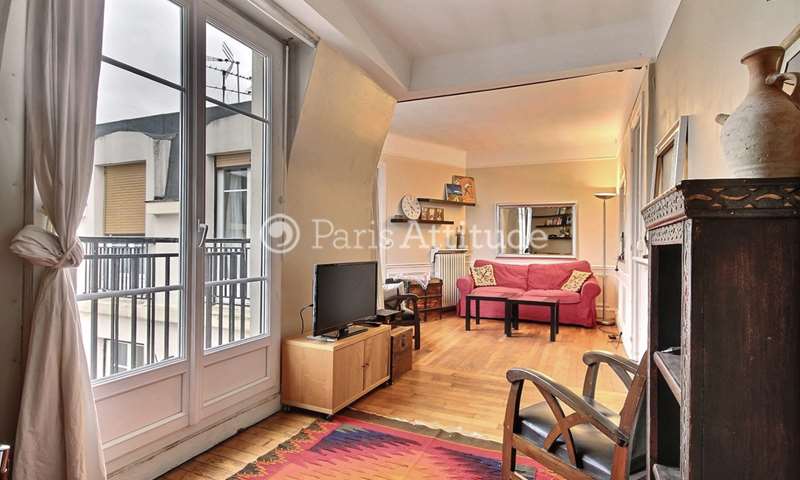 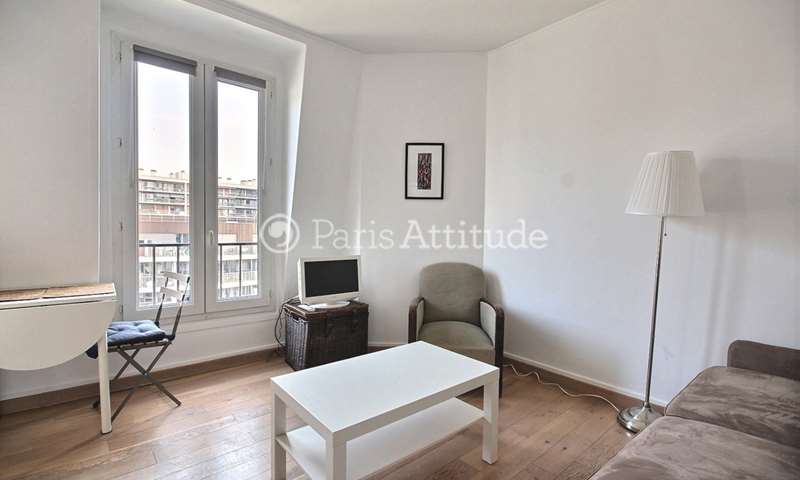 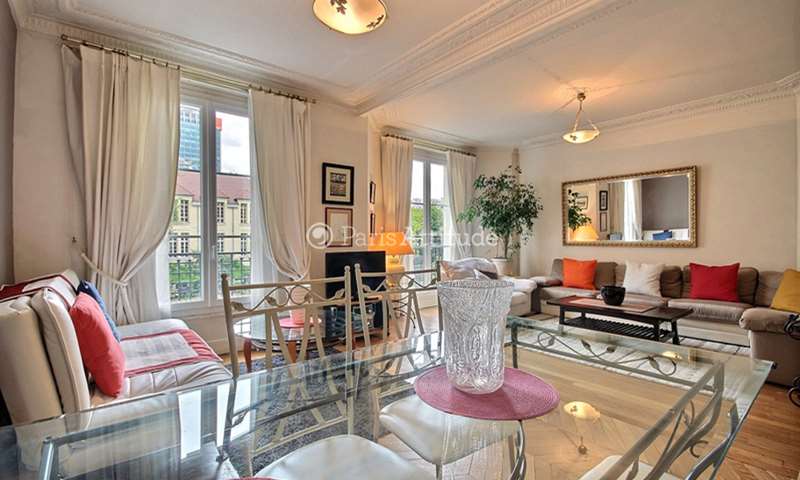 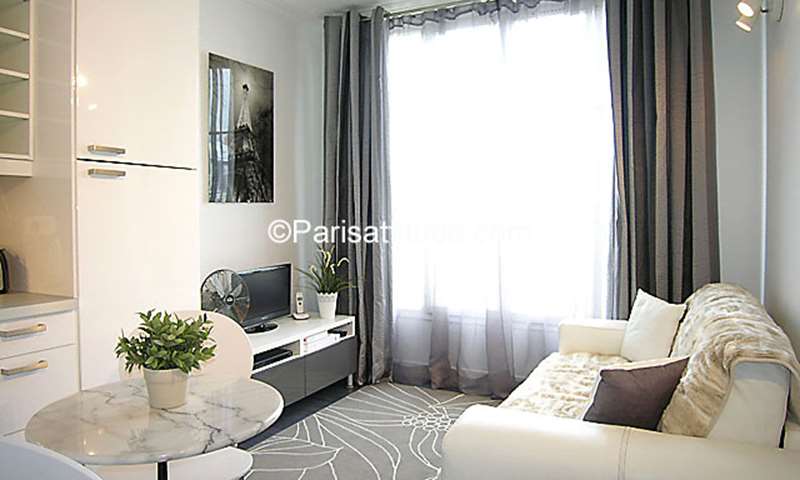 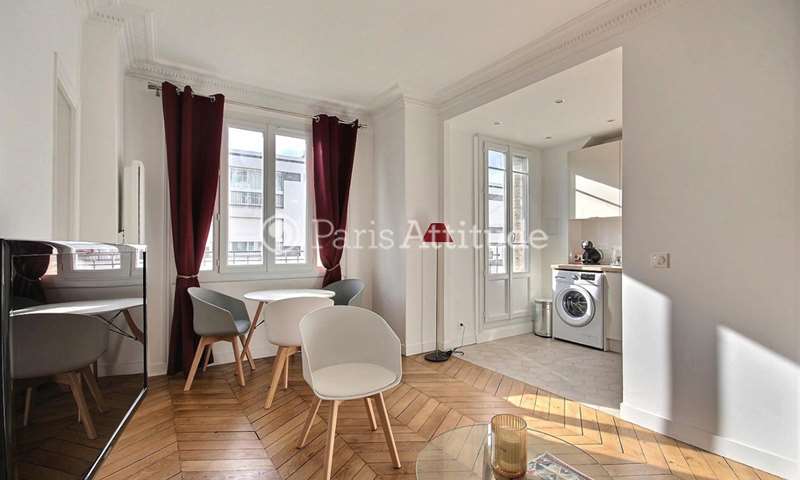 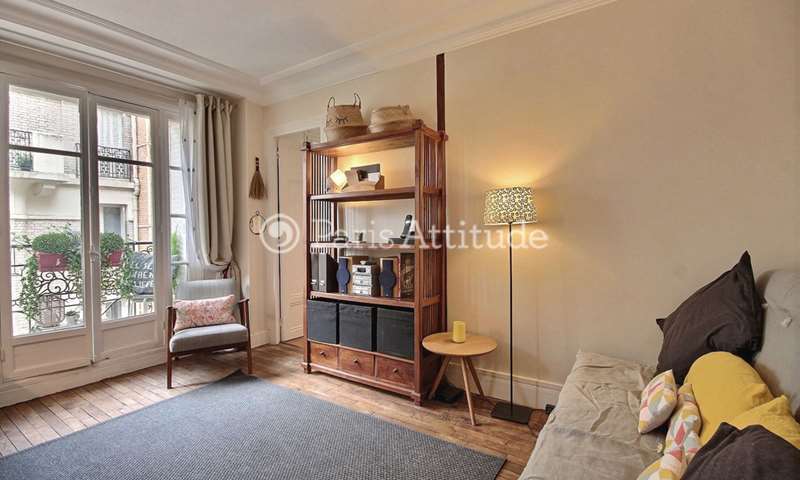 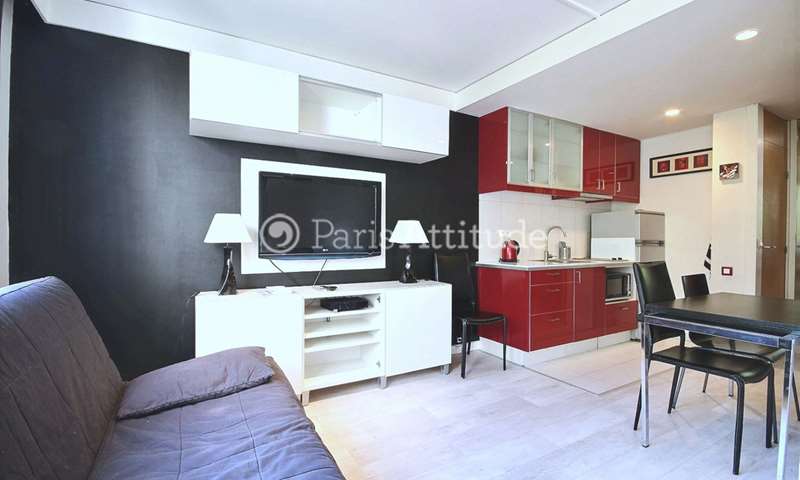 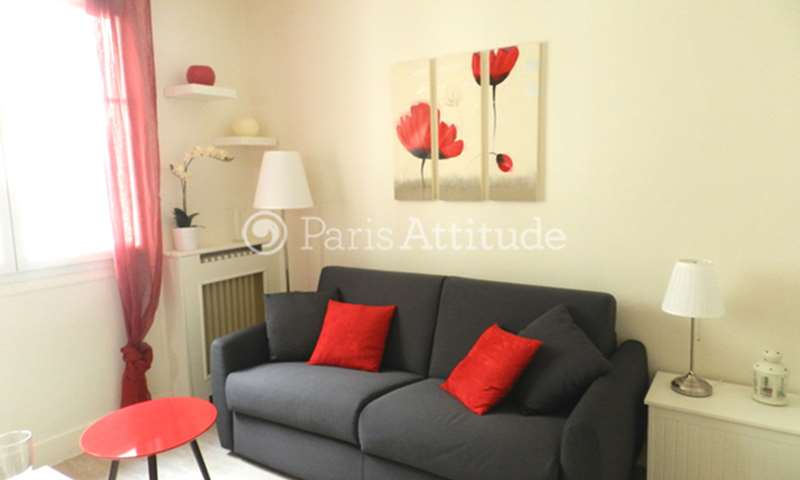 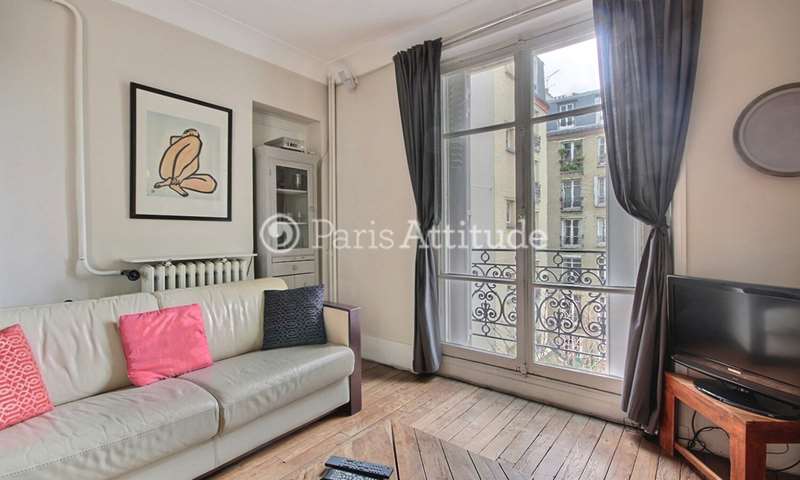 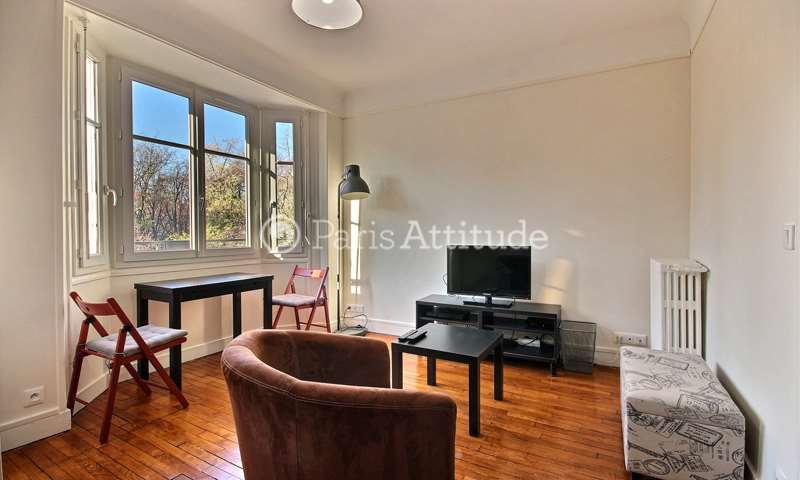 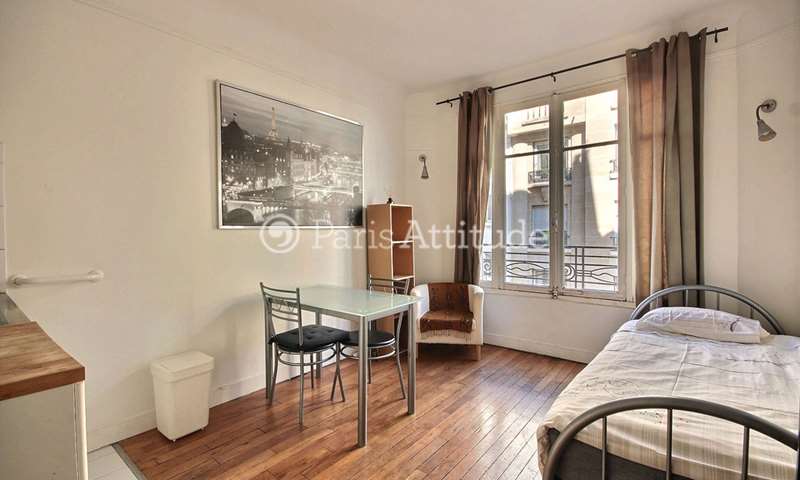 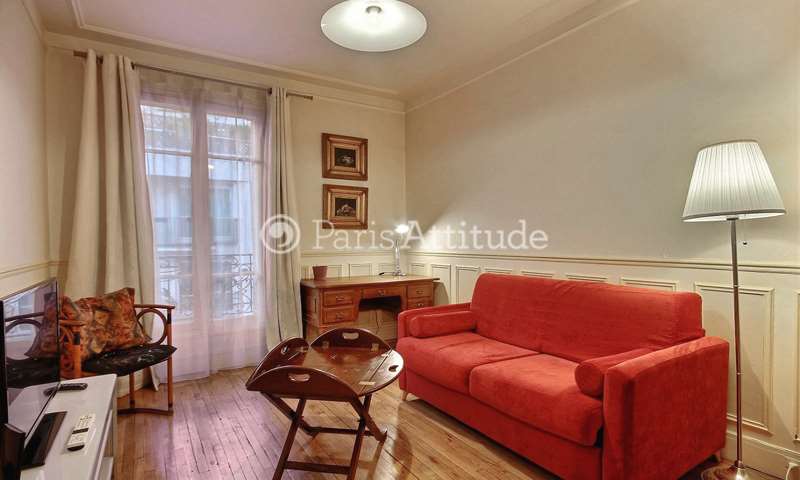 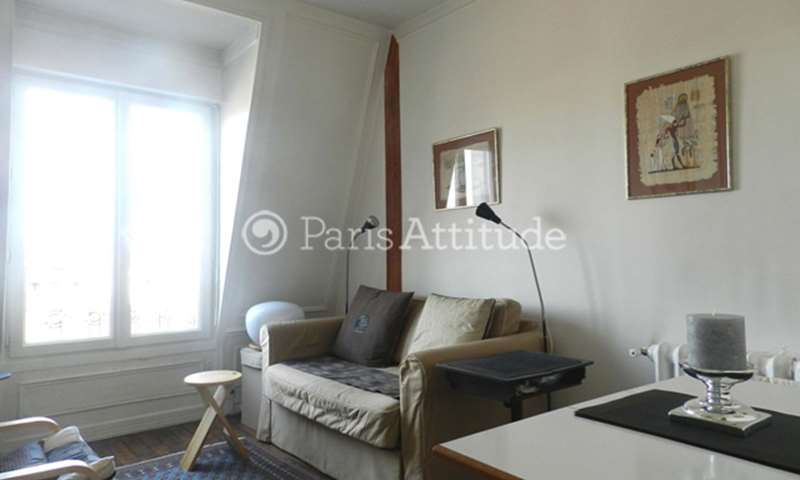 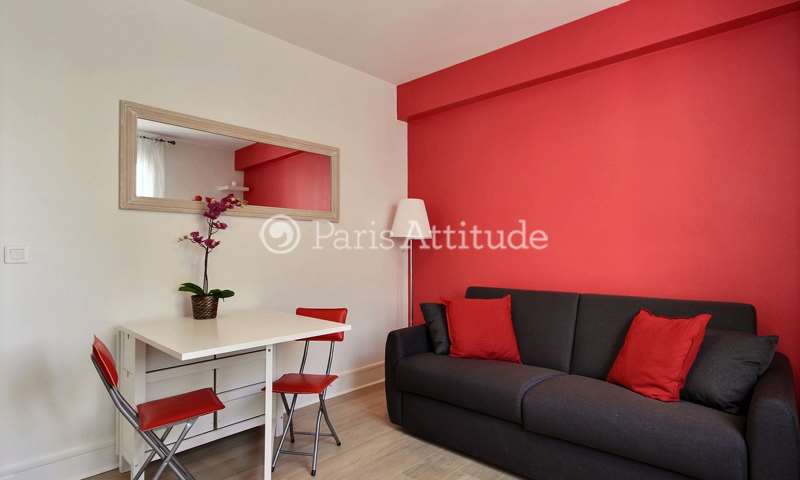 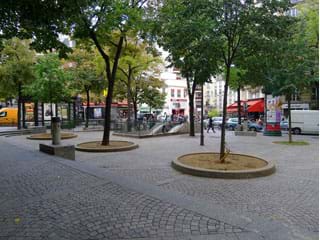 Like many of the city gages of Paris, Porte de Versailles was part of the Thiers Wall, originally designed to protect Paris from invasion and, as the name indicates, it provides access to the city of Versailles. This district is well-known for its Parc des Expositions, constructed in 1923 for the Foire de Paris, which was previously held at Champs de Mars. Since then, it has grown and become. Today, the fourth largest exhibition site in Europe visitors to events such as agricultural fairs, car shows, horse riding shows, yachting shows, book fairs, and even the Foire de Paris. 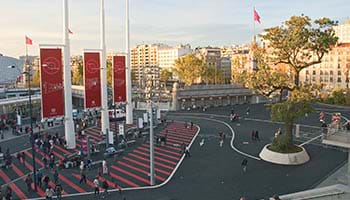 A few years ago, it replaced the former Vaugirard slaughterhouses, of which only the two bull sculptures remain at the entrance. It has the first garden in Paris with a scent garden (Jardin des Senteurs). Interested in some unusual snapshots? Head to Passage de Dantzig at 50 bis Rue Dantzig. You will discover La Ruche (The Beehive in English) unveiled in the former wine rotunda of the 1900 World's Fair. It gets its name from the little artists' workshops set up all around the central staircase on the initiative of the sculptor Boucher who bought the site.

Parc des Expositions attracts huge crowds of people: you'll have no problem finding charming places to eat and soak up the atmosphere of the district, which has a very wide variety of stores. The proximity of the metro and the tram lines make it extremely easy to get into central Paris. Visit Porte de Versailles and discover another side of Paris. We have a selection of apartments for rent in the area.