Discover all our furnished apartments near Montsouris

Montsouris is an interesting spot to rent an apartment in the capital. A residential district, the area surrounding Parc de Montsouris is well-known for its peace and quiet. Far from the hubbub of central Paris, most of its activity is fueled by the service industry and a few restaurants.
1 - 24 / 24 apartments to book
Create an alert
Sort by relevance 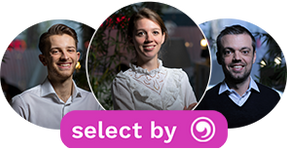 All our apartments have been visited and verified by our experts.
Virtual Tour 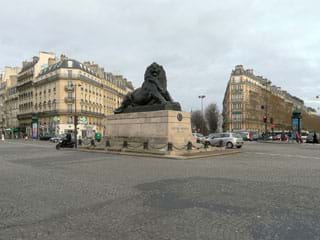 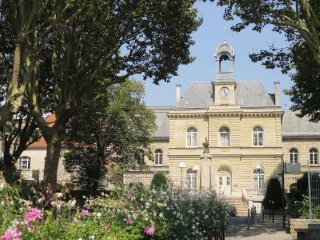 Until 1937, this area of Paris was known as the Santé district in reference to Rue de la Santé, which runs alongside it. Bordered by Boulevard Saint-Jacques, Rue de la Tombe Issoire, and the beltway, it is a district that is often overlooked by expats. Created in 1860 by Baron Haussmann, it was previously part of the Gentilly commune. Primarily rural, it became a sort of shanty town before being renovated into a pleasant, airy place to live. The last buildings constructed were completed in the 2000s. It is one of the few areas of Paris to have single-family houses. 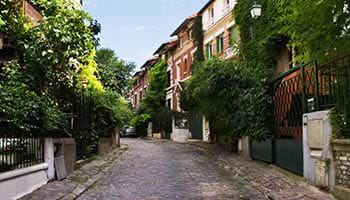 Things to see and do in Montsouris

Commissioned by Napoleon III, Parc du Montsouris’ original role was to improve the quality of the air and the local landscape. The working classes also used it as a place to relax. It was designed to reflect the perfect and romantic nature of the 19th century. Walking around the park, you no longer find the slums of the past, but instead extravagant architectural structures and workshop-houses that impose their stunning silhouettes on the Île-de-France skyline. Another fascinating site is the Vanne reservoirs on Avenue Reille, which supply Paris with drinking water.

Getting to and around Montsouris

The area is served by line T3 of the tramway at Cité Universitaire station. The nearest metro stations are mostly on line 4 at the Porte d’Orléans and Alésia stations. The presence of students ensures that there are stores around the park with sandwich shops, bakeries, and a few grocery stores. If you are interested in discovering Paris through a stay in Montsouris, why not take a look at the list of our apartments?