Discover all our furnished apartment and flat rentals near Alma Marceau

Alma-Marceau is a historic district that has become the place to be seen for stars and young, trendy Parisians. Halfway between the Champs-Élysées and the Eiffel Tower, Alma-Marceau is now among Paris's most exclusive districts. Stars and businesspeople can be found sipping a coffee or enjoying an after-work drink.
1 - 17 / 17 apartments to book
Sort by relevance 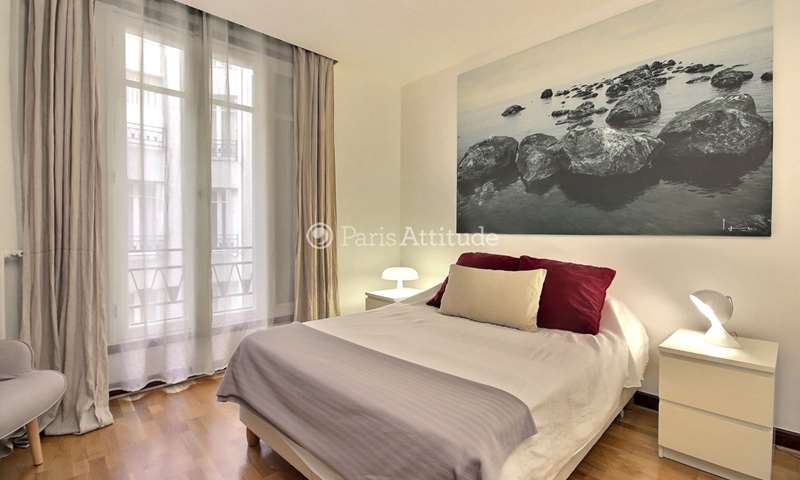 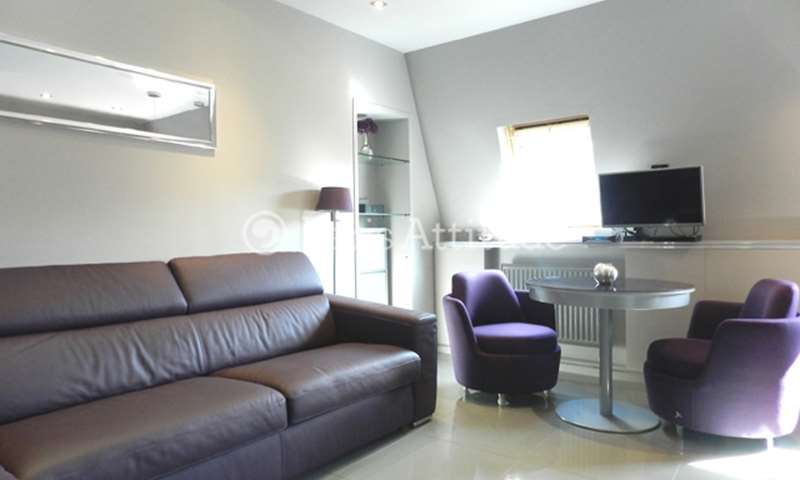 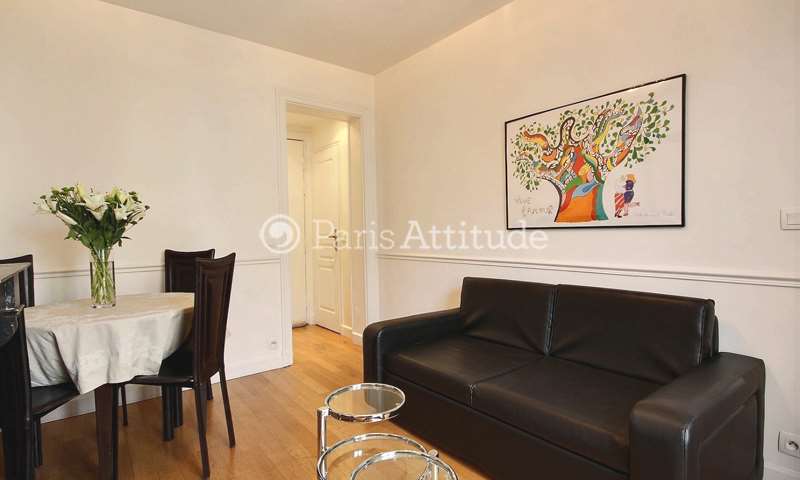 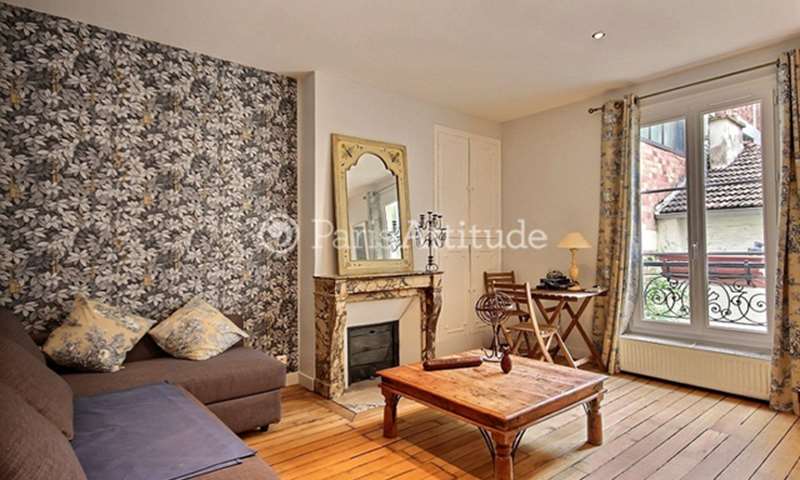 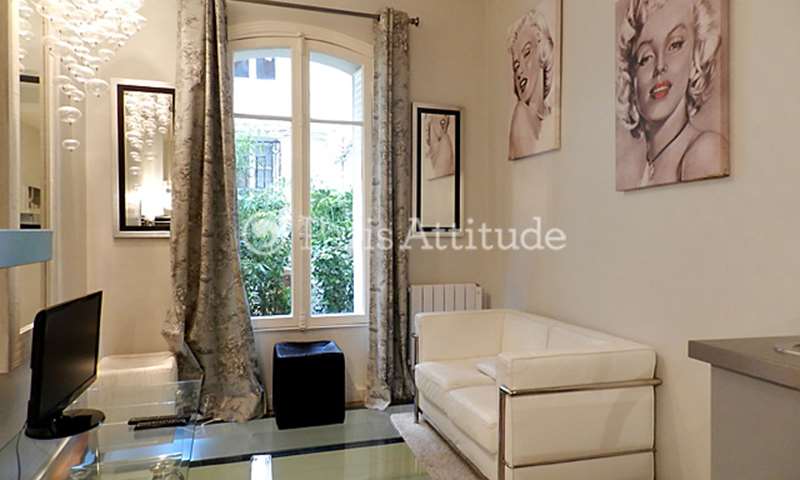 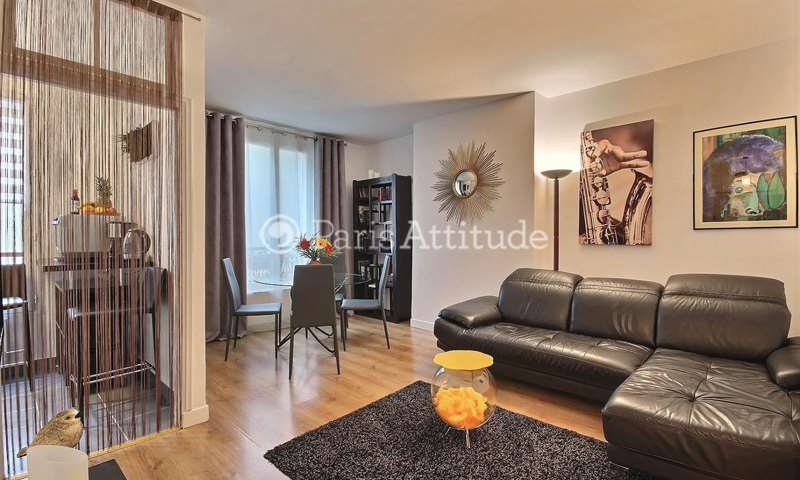 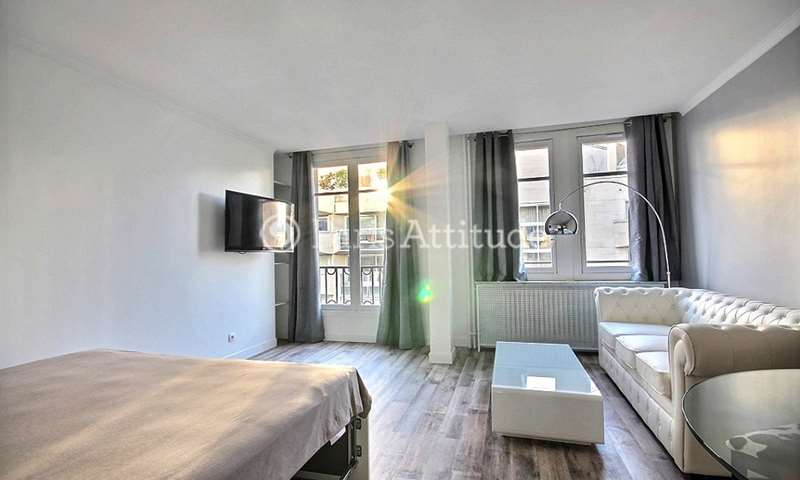 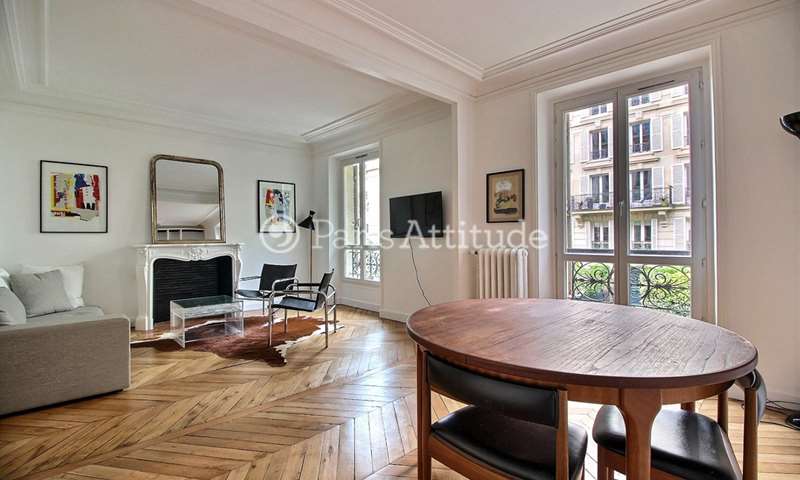 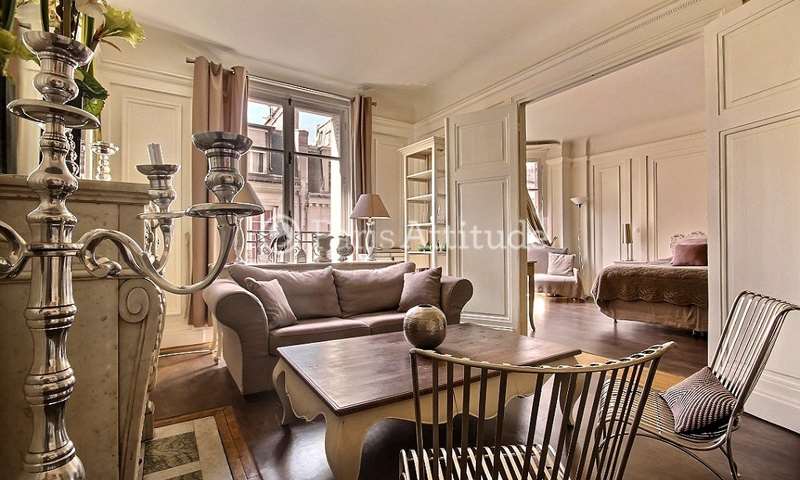 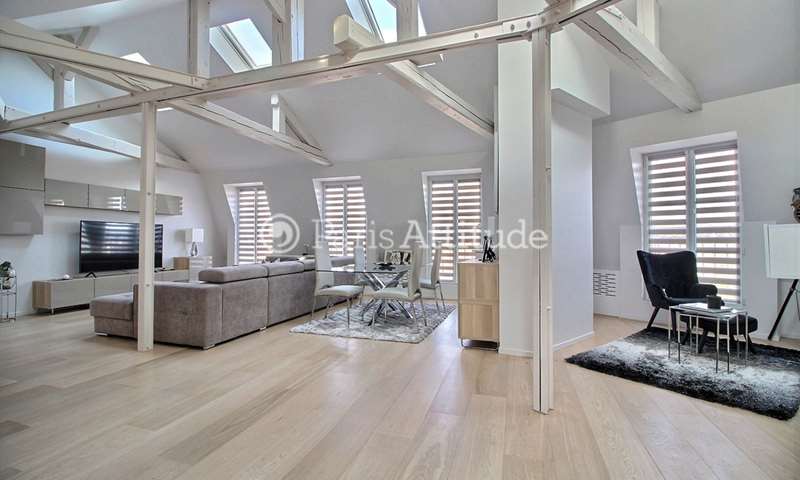 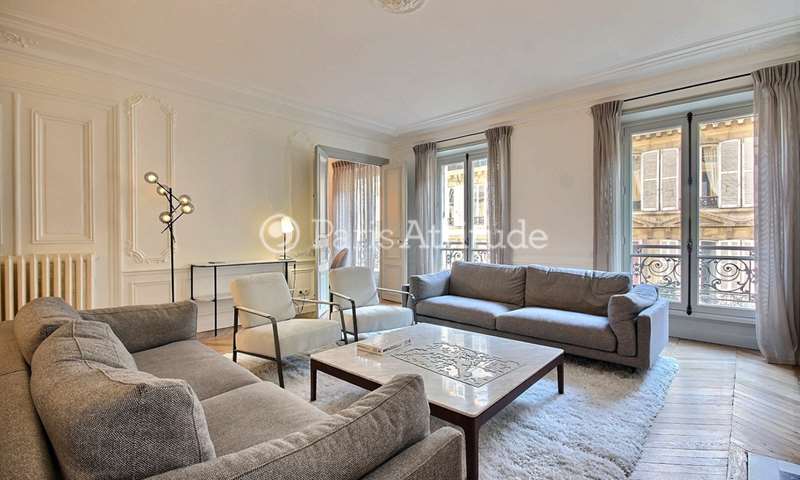 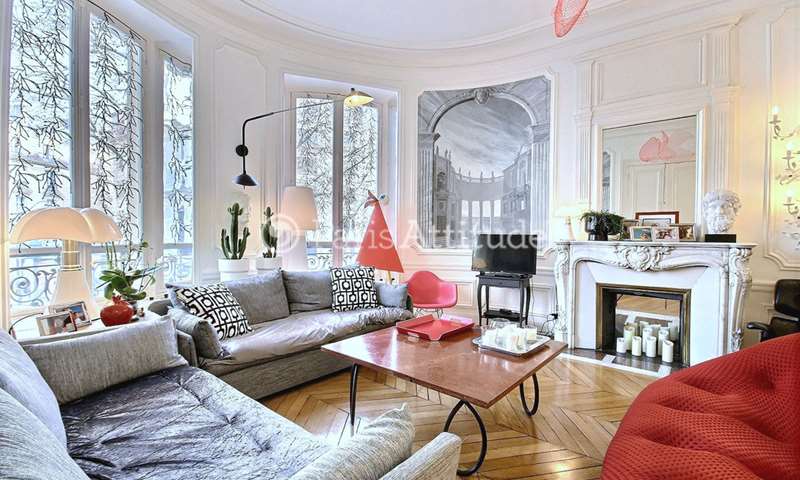 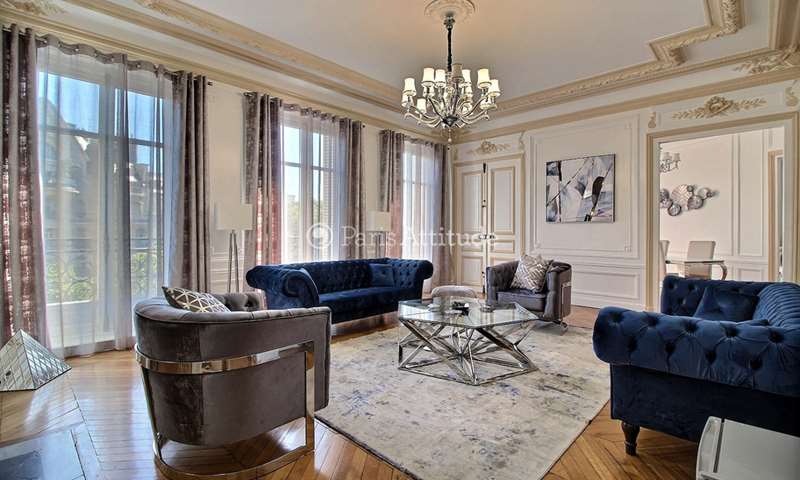 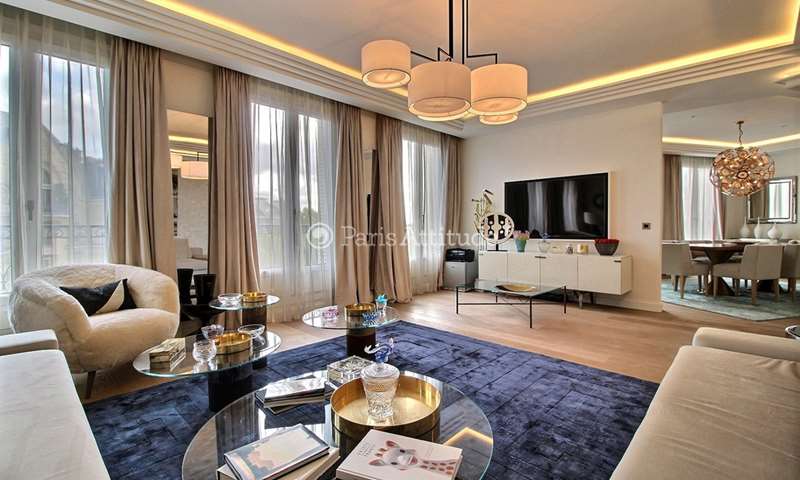 A chic, trendy district in the heart of Paris 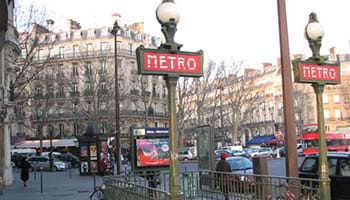 An emphasis on history and art

The Pont de l'Alma, built by Napoleon III in 1856, leads to the left bank of the Seine. The famous Alma tunnel, where Princess Diana met her untimely end in 1997, also runs through the district.
On Place de l'Alma, the Flame of Liberty, a gift from the United States to France in 1989. Major museums can be found, including the Palais de Tokyo and the Musée du Quai Branly. On the left bank of the Seine, near the Pont de l'Alma, the Musée des Egouts Parisiens (Paris Sewer Museum) offers an extraordinary visit!